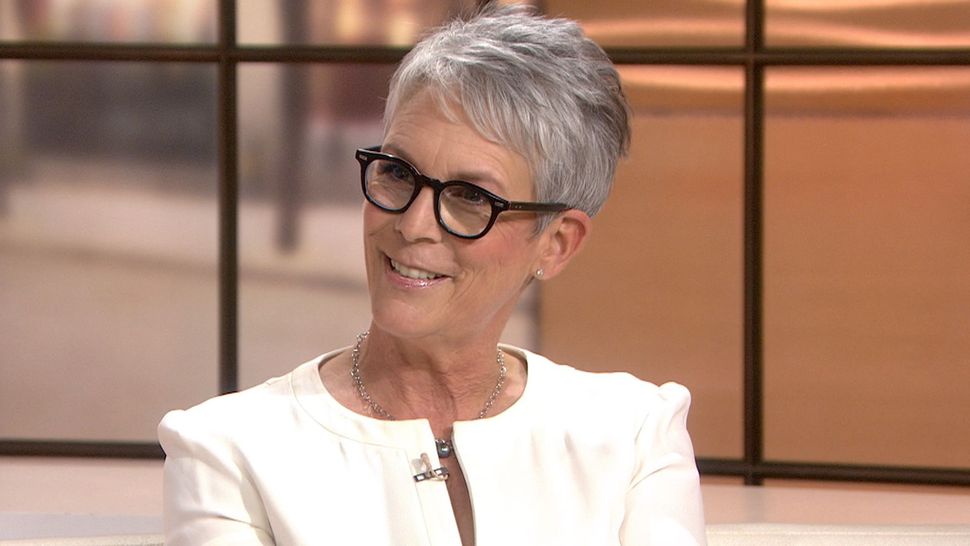 The 57-year-old star, who called herself a failed “save-the-marriage” baby of Tony Curtis and Janet Leigh, opened up about living under a microscope following her parents’ divorce.

“My parents hated each other my whole life. I was raised in a house of hatred,” she said during her appearance on The View. “And as a child of famous people going through divorce, I beg you — do not buy magazines with these children on it, do not support the public shaming of people who are public figures going through divorce because I’m a child of it. And I will tell you it’s heartbreaking and painful enough without having a public scrutiny to it.”

Curtis revealed that her parents’ relationship began to fall apart when their star power was on the rise. Her mother would later deal with the embarrassment of Curtis marrying his 17-year-old co-star, and felt the “slings and arrows of tabloid gossip and innuendo.”

Her own relationship with Curtis was strained as well.

“Children, as we all know, are complicated and messy. He was not a father and he was not interested in being a father,” she said on “The Talk.”

While the two would remain for estranged for many years, Curtis had kind words to say at her father’s funeral in 2010.

“[He was] a little mashugana,” she said. “But always full of life.”