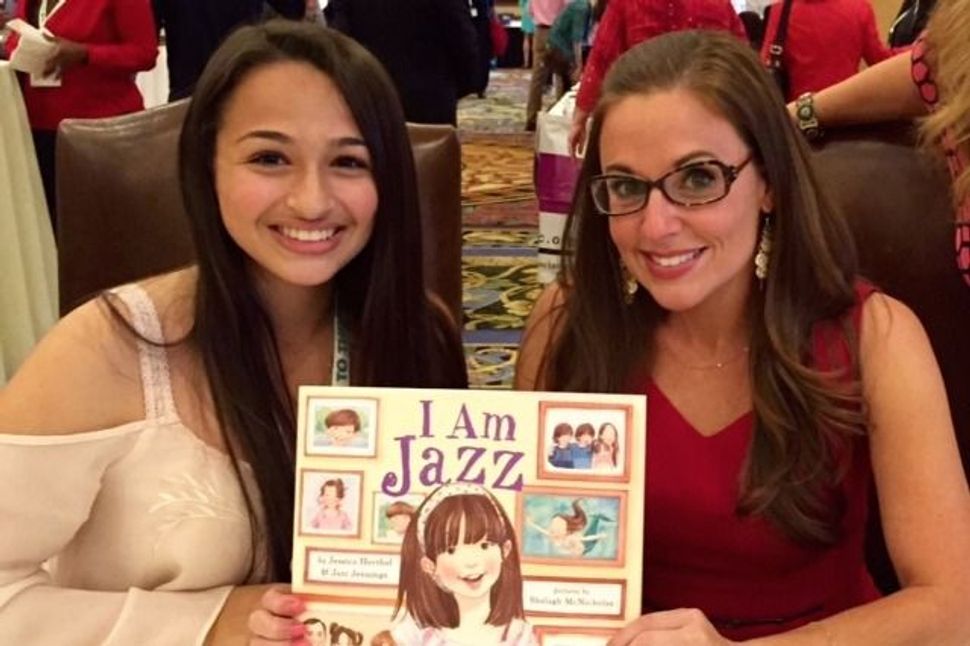 Image by Courtesy of Jessica Herthel

It’s Banned Books Week, and as it turns out, two of the books on the American Library Association’s “Frequently Challenged Books” list have Jewish ties.

The first “Two Boys Kissing” was written by David Levithan, a New York Times bestselling author, who has also authored “Wide Awake,” about the first gay Jewish presidential candidate. “Two Boys Kissing,” which concerns two teenage boys who wish to break the world record for the longest time kissing, was placed on the list for its depictions of homosexuality and for “[condoning] public displays of affection.”

The other book son the list, “I Am Jazz” was co-authored by Jessica Herthel, a Jewish writer and transgender advocate, and Jazz Jennings, a transgender teenager with a significant YouTube following. It was put on the list for its depictions of homosexuality and sex education. The book is a picture story for kids about a transgender child, based on Jennings’ own experience. 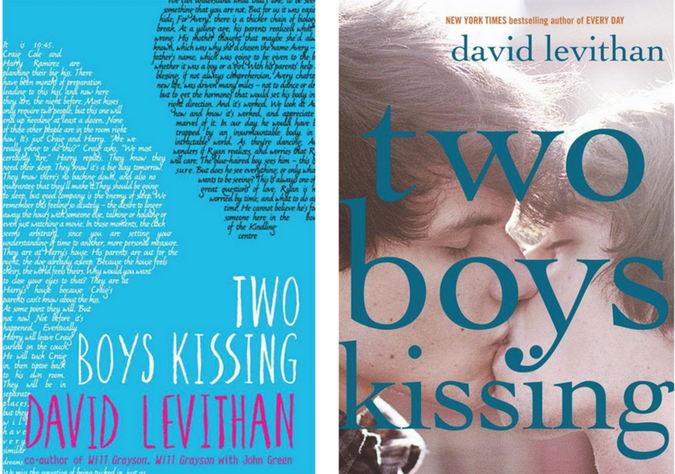 The book idea came about after Herthel met Jenning’s mother and wanted to explain Jenning’s transition to her own two children. The book aims to extend that idea, to serve as an explanation for kids about what transgender means and a guide or crutch for parents who don’t know how to explain transgender.

When the book was released in 2012, it wasn’t banned and Herthel was surprised and disappointed, thinking that it hadn’t ruffled feathers in the way she had wanted.

Now with this week being Banned Book Week, Herthel sees it as a win because libraries are displaying copies out on tables for people to see.

“Now transgender politics is on everybody’s minds,” she said.