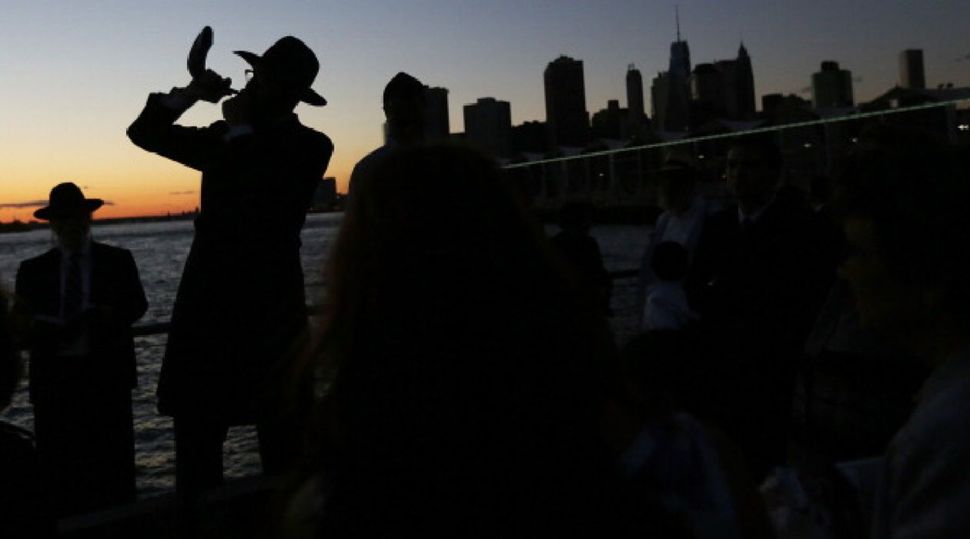 Shofar Away: Orthodox Jews ring in the new year. Image by Getty Images

If you listen closely to the opening notes of “West Side Story,” you’ll hear the gentle blow of the shofar.

That’s because the shofar is a musical instrument, not just a ritual one, according to composer Raphael Mostel.

“You can’t really pin [shofars] down,” Mostel said. “They do all sorts of things you don’t expect. They really stun you into a different way of thinking.”

Leonard Bernstein, the composer of “West Side Story,” had originally scored the film while it was tentatively called “East Side Story” — a romance between an Italian Catholic man and Jewish woman, set over Passover.

Mostel maintains that though the character’s identities later changed, the Jewish theme remained firm at the heart of the music.

Mostel is an acclaimed composer and also the nephew of Zero Mostel, who originated the role of Tevye in “Fiddler on the Roof” on Broadway. 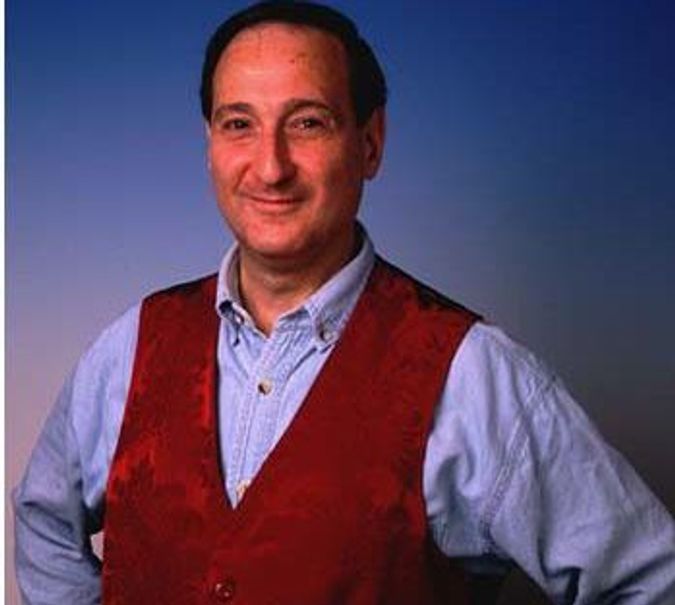 He has been incorporating the shofar into his musical pieces since 1985, and was the first composer to sound the shofar at Lincoln Center.

The shofar remains the last surviving musical relic from the Bible and, he explained, has the ability to focus one’s mind on the essential and eternal.

“The idea was to go back to the absolute rudiments of what sounds is,” he said. “And to make music from these very basic concepts of sound.”

Mostel started a trend. While earlier composers had imitated the sound of the shofar in their music, he physically used one — and others took notice. Alvin Curran incorporated the shofar into compositions with electronic music and ambient sounds. A shofar can be heard being blown in Madonna’s song “Isaac.”

“If we are asking who will live and who will die, who will be raised up and who will be cast down, it is a sound that brings us up short, with no possibility of arrogant response.” Motsel wrote. “..Of how many other musical devices can this be said?”