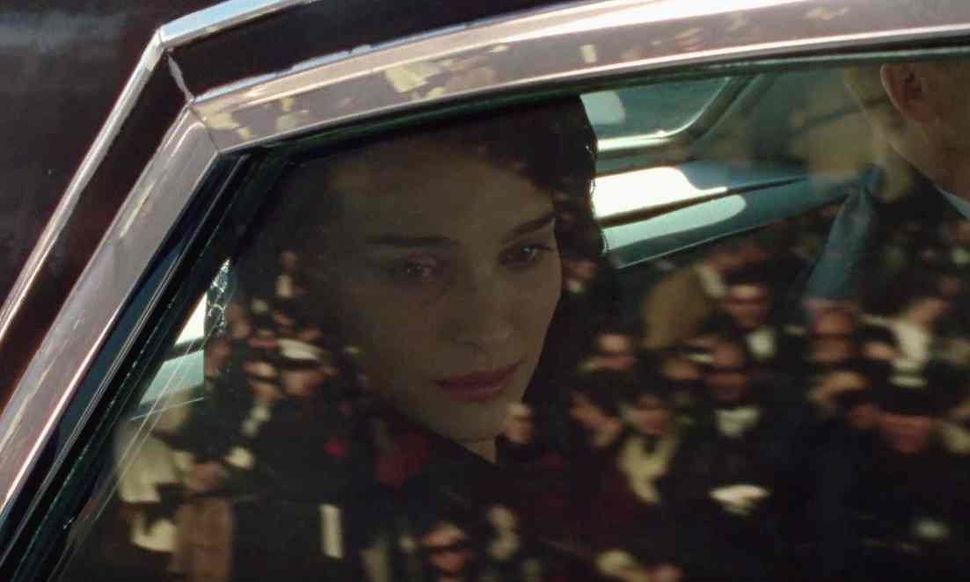 Portman seems to have turned in another deft performance, telling the story of John F. Kennedy’s assassination and Jackie Kennedy’s life afterward from the cultural icon’s point of view. In the trailer released this week, we see the first lady reminiscing on events as she rides in the president’s funeral motorcade. We see her in Dallas on the day her husband was shot, and later showering off the blood. We also get close-up on intimate scenes with her children and spouse.

“People like to believe in fairy tales,” Jackie whispers to the camera. “Don’t let it be forgot that for one brief, shining moment there was a Camelot. There won’t be another Camelot. Not another Camelot.”

Watch the video here, and get ready for all the feels.