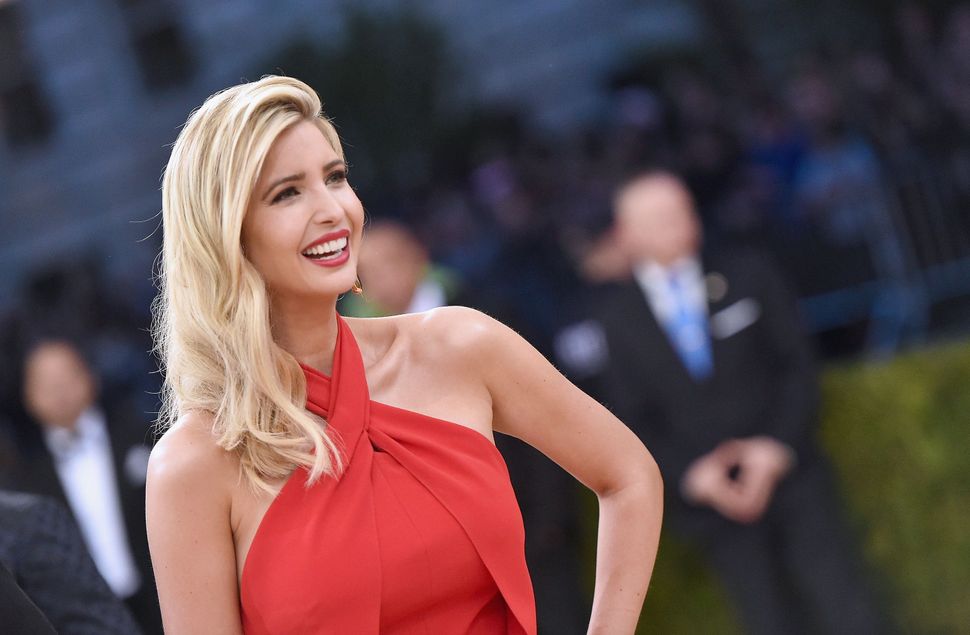 In a city of 8 million people, you’d think you could get away with avoiding any potentially awkward run-ins.

Not so for Rosie O’Donnell and Ivanka Trump, who bumped into each other at the New York City eatery Nobu this week.

Just as a recap—Donald Trump and Rosie O’Donnell do not get along. He randomly dragged her into the first presidential debate, defending the insults he’d thrown at her in the past, which included the words “loser” and “fat pig.”

O’Donnell took to Twitter after the debate to call him “the worst human alive.”

The comedian initially didn’t recognize Ivanka Trump and Jared Kushner when she spotted the two dining together on Wednesday.

In a poem about the unexpected encounter O’Donnell penned for rosie.com this week, she said all she noticed at first was Trump’s beauty and Kushner’s “calming charm.”

When she did go to introduce herself, O’Donnell wrote that she spoke to them about her children, along with some “truths about [herself], [her] pain and shame.”

Trump, she said, was “absurdly kind.”

Later, O’Donnell took to Twitter to discuss the encounter, once again complimenting Trump on their interaction.

But don’t think that’s softened O’Donnell’s feelings for Donald Trump. The comedian concluded her poem by saying that the Republican nominee’s words continue to cause pain.

“I wrote a book once about bashert, the concept of meant to be,” O’Donnell wrote. “It has comforted me on my darkest days when my inner voices scream u deserved it as her father has same as my own.”