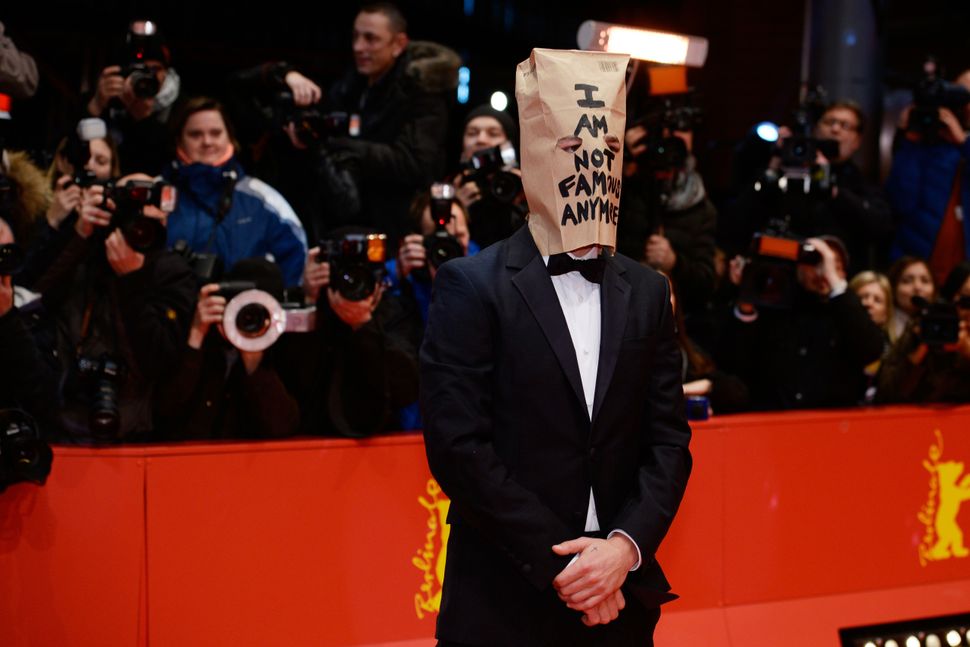 Attention everybody gearing up to apologize to those you’ve wronged before Yom Kippur. We’ve got a crib sheet for you.

Namely, a round-up of all the lamest public apologies over the years (we’re looking at you Shia Labeouf) and how you can do better.

The “My Wife Made Me Apologize” Apology 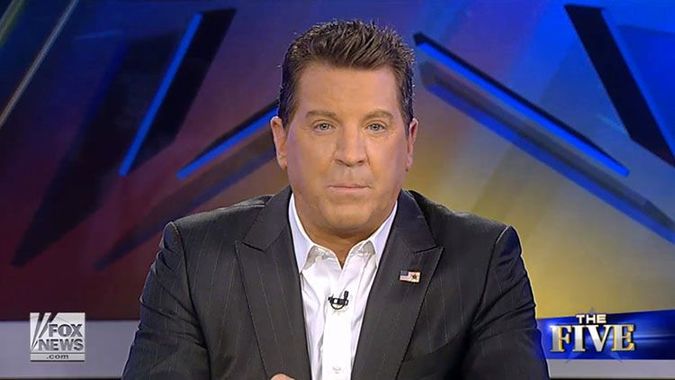 Fox News co-hosts Greg Gutfeld and Eric Bolling were pretty amused by the fact that it was Maj. Mariam Al Mansouri, reportedly the first female pilot in the United Arab Emirates Air Force, who led airstrikes against ISIS. Gutfield quipped, “Problem is, after she bombed it, she couldn’t park it”—to which Bolling responded: “Would that be considered boobs on the ground or no?”

Turns out, Bolling’s wife wasn’t too happy about that comment.

“I made a joke and when I got home, I got the look,” Bolling later said. “I said sorry to my wife and I apologize to you all and want to make that very clear.”

The “I Choose Irony” Apology 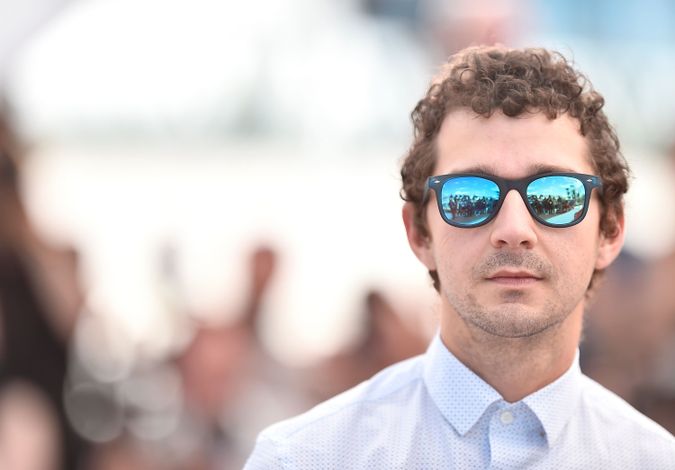 When Shia Labeouf was caught plagiarizing cartoonist Daniel Clowes’ work for his film “HowardCantour.com,” he repented—by further plagiarizing. First came an earnest apology, saying he was “embarrassed” and explained how moved he had been by Clowes’ work.

The “Fix It So You Don’t Have to Apologize” Apology 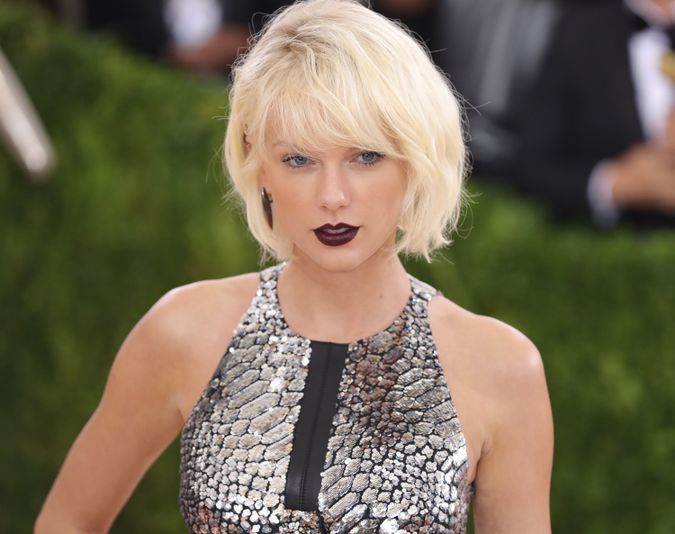 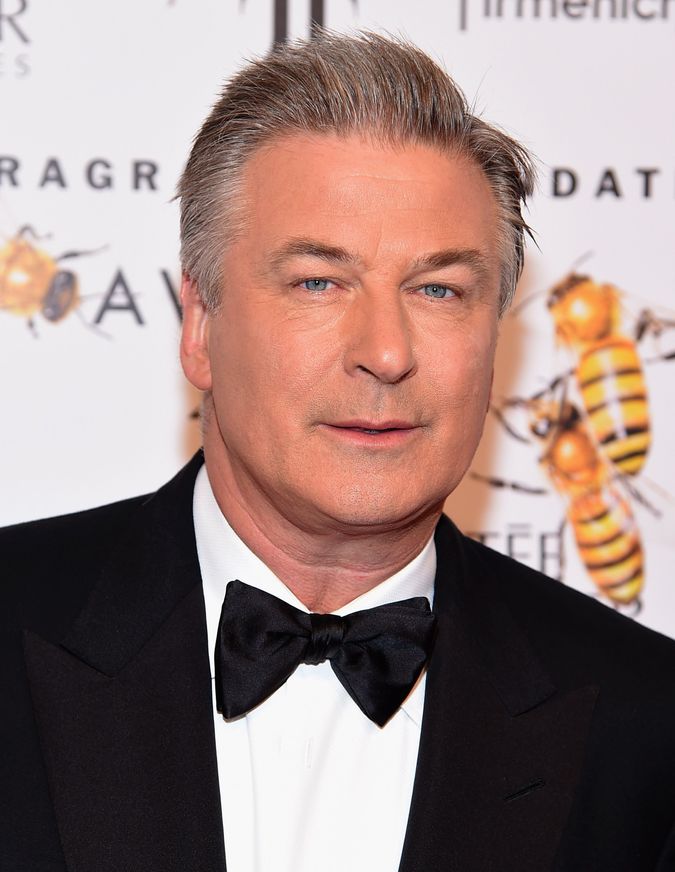 It all started when Alec Baldwin wanted to play a little game of “Words With Friends” before his flight took off. A flight attendant asked him to turn off his phone, and a heated exchanged followed. American Airlines said Baldwin was “extremely rude to the crew, calling them inappropriate names and using offensive language.”

Baldwin later apologized to his fellow passengers but said he would never fly American Airlines again. The airline, he said, was “where retired Catholic school gym teachers from the 1950’s find jobs as flight attendants.”