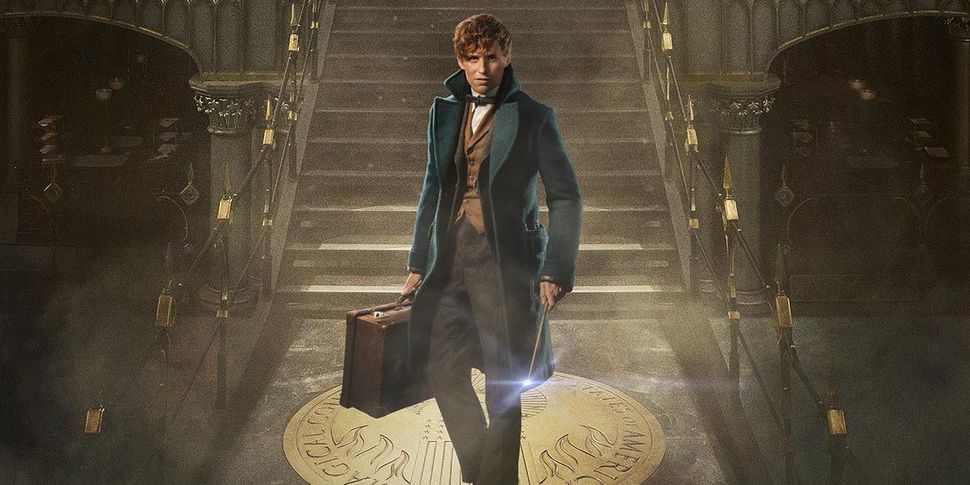 After the publication of “Harry Potter and the Deathly Hallows” almost a decade ago, fans were afraid the series had finally come to an end, and that soon it would disappear from the big screen, too. But “Harry Potter” has found the Resurrection Stone (perhaps for reasons magical and pecuniary), first with the opening of the play “Harry Potter and the Cursed Child” and now with a November release prequel film, “Fantastic Beasts and Where to Find Them.”

For the most dedicated Potter lovers, that’s a familiar title, as it’s the name of one of Harry’s textbooks at Hogwarts. The film, the initial one in a trilogy, will follow the author of the textbook, Newt Scamander, a Ministry of Magic bureaucrat on a visit to the Magical Congress of the United States of America for a very important meeting. But things take a bad turn, as dangerous creatures escape from Scamander’s briefcase, bringing down on him the wrath of the Magical Congress.

It sounds like a hoot, but what’s more: there are Jews! After Scamander leaves Little England behind, he encounters two Jewish women in the Magical Congress, the sisters Porpentina (Katherine Waterston) and Queenie Goldstein (Alison Sudol). Porpentina is an Auror, who investigates those suspected of practicing the Dark Arts, and Scamander’s love interest. Queenie is reputed to be a Legilimens, or mindreader.

And for all you die-hard Potter fans, these two witches are actually distant relatives of Anthony Goldstein, one of Harry Potter’s classmates, and the only confirmed Jewish wizard in the book series.

Between a detective and telepath, the beasts stand little chance, and we can’t wait to watch the Jewish sisters kick butt.

While it’s two months away, the trailer’s out now, and here it is: