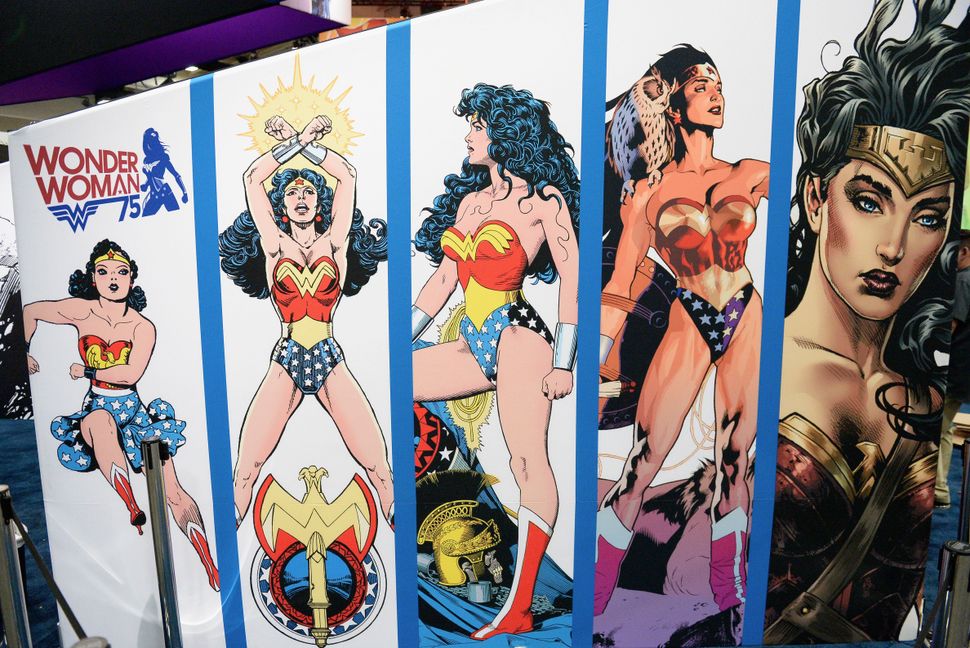 Today, the character of Wonder Woman – she of the super strength, lasso, and controversial but iconic red bustier – is being initiated as a United Nations Honorary Ambassador for the Empowerment of Women And Girls. When announced earlier this month, the honor drew ire from some, especially as it followed close on the failure of a campaign for the U.N. to select its first woman secretary-general as Ban Ki-moon’s replacement.

Nevertheless, the moment gives us a great reason to spotlight some of our favorite Jewish #RealLifeWonderWomen. We could name dozens; here are five. 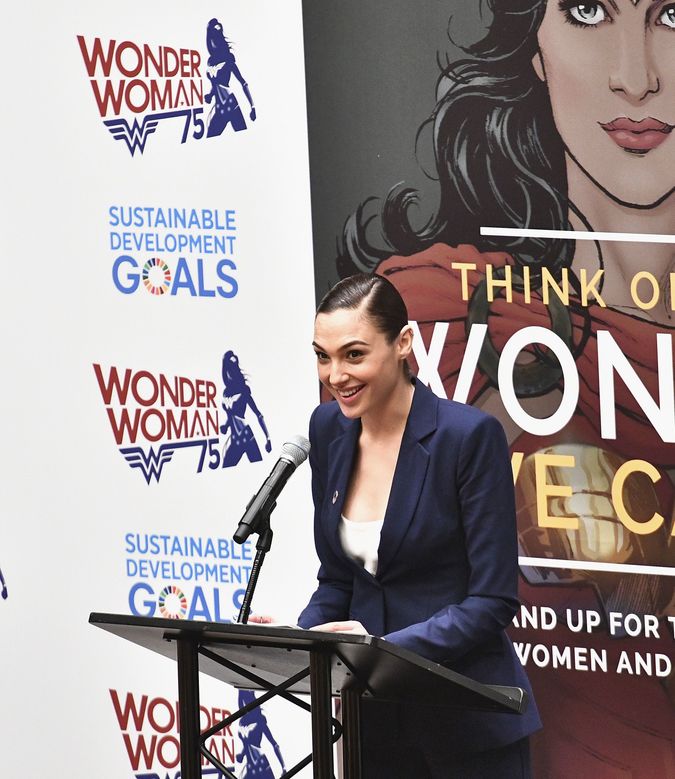 It would be amiss to start this list with anyone other than the actress currently portraying Wonder Woman for Marvel, the Israeli Gal Gadot. Gadot first stepped into the role in 2016’s “Batman Vs. Superman: Dawn of Justice” and has signed on to revisit it in at least three more films, including 2017’s “Wonder Woman” and “Justice League.” Gadot doesn’t just play an accomplished fighter on screen, though; she spent two years serving as a combat trainer in the IDF, training that helped her land the Wonder Woman role. 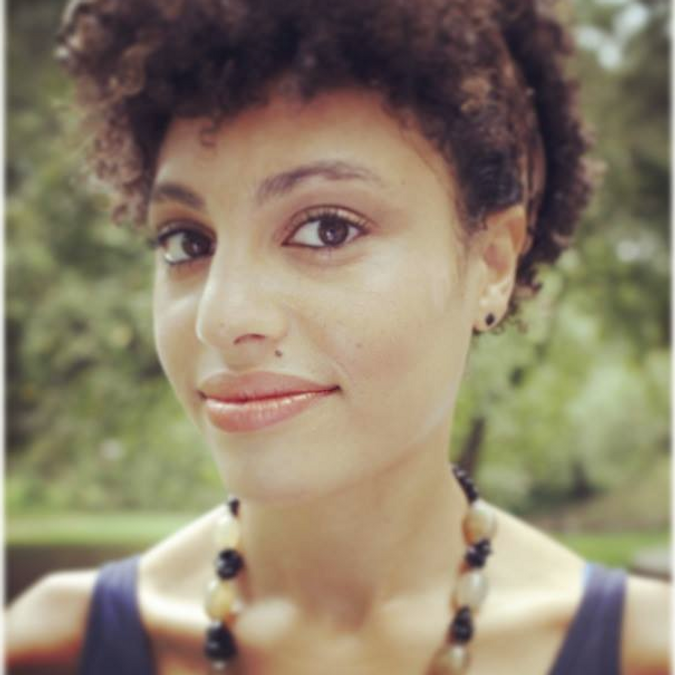 A member of the 2015 Forward 50, Adelman continues to amaze us. She’s the Executive Director of Feministing.com and the Director of Global Communications for Planned Parenthood America; her résumé includes posts with the United Nations Foundation, Women’s Health Coalition, and Human Rights Watch. She’s a compelling advocate and writer – in addition to Feministing, her work has appeared in publications including the New York Times Magazine and Rookie Magazine – and a leading feminist voice, especially for women of color. We’re far from the only ones to have noticed her; she’s been a member of both the Root 100, a list of the most influential African Americans ages 25-45, and Forbes’s list of “30 Under 30.” 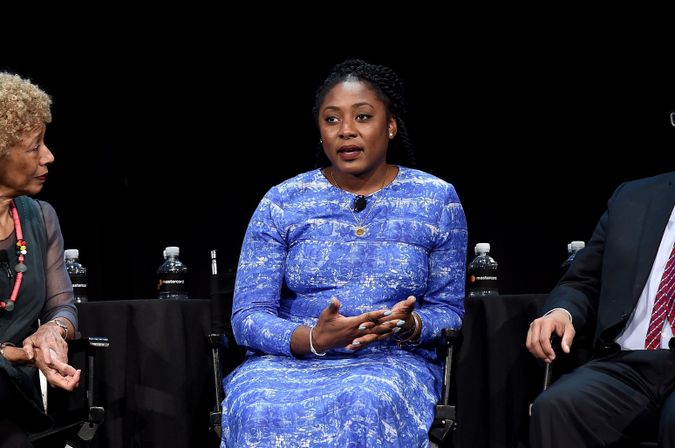 Garza, who lives in Oakland, is best known for co-founding Black Lives Matter with Patrisse Cullors and Opal Tometi. That’s a remarkable achievement, but it’s far from the only thing that distinguishes Garza. She’s the Special Projects Director for the National Domestic Worker’s Alliance, which advocates for the rights of oft-overlooked domestic workers like nannies, housecleaners, and caretaker. She’s organized around a number of other significant issues, including the rights of immigrants and youth, has become a prominent voice advocating for queer black women, and has written for publications including The Guardian and The Nation. For her work, she was recognized as a 2015 member of the Root 100. Even Wonder Woman could be jealous of a record like that. 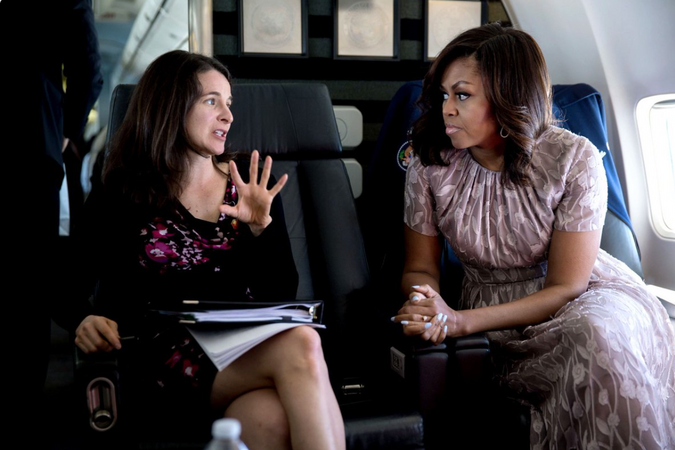 When Michelle Obama gave an awe-inspiring, blistering, headline-making speech at the Democratic National Convention, Sarah Hurwitz, Obama’s head speechwriter, got swept into the spotlight. Her name cropped up again in October, after Obama delivered a speech condemning Donald Trump’s misogynistic attitude towards women, which The Nation called “the most powerful speech of the 2016 campaign.” Hurwitz has worked with Obama since 2008, prior to which she was Hillary Clinton’s head speechwriter during her 2008 campaign. Working behind the scenes, she’s helped a truly original first lady craft a truly original message, which will resonate far beyond her time in the White House. 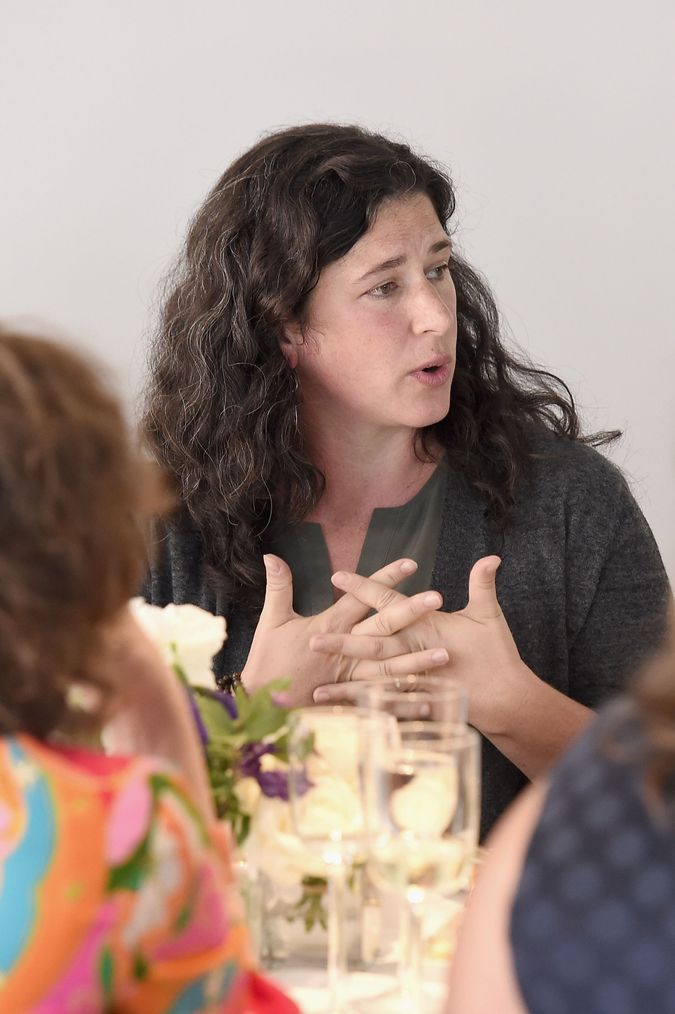 Traister, a writer at large for New York Magazine and contributing editor at Elle, has a unique talent for illuminating the intersections between social issues. As an example, in her December, 2015 New York Magazine “Why Do We Humanize White Guys Who Kill People?” Traister deftly interrogated the connections between compassionate treatment of white male killers, police brutality towards men of color, and the abortion debate. In conclusion, she observed, when white men so overwhelm cultural discourse, “the only humanity that is presented as comprehensible…is the humanity of white men.” Her incisive feminist viewpoint has been essential in this most charged of election cycles; it doesn’t hurt that she recently released a book, “All The Single Ladies,” about the cultural impact of American women staying single longer.