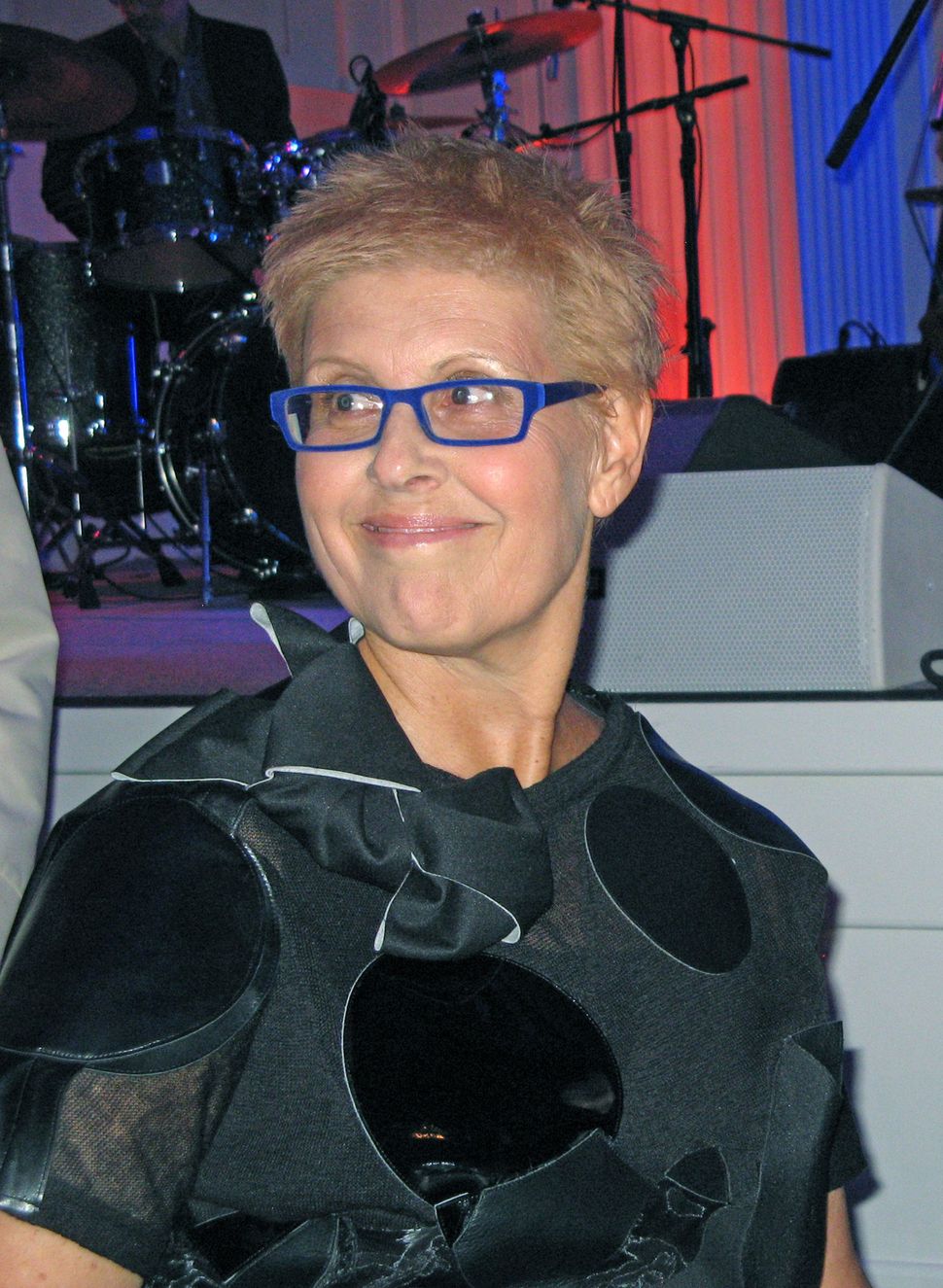 “Beit Hatfutsot” (The Museum of the Jewish People} is much more than a museum,” Forbes told the crowd at 583 Park Avenue, “Despite enormous dangers, Israel has become just about the most exciting place in the world today. It is amazing that a nation of eight million people —in terms of technology —is now ahead of the European Union with five hundred million people…This museum is dedicated to telling the universal story of the Jewish people…emphasizing its diversity in Israel and around the world in innovative exhibits—reinforcing Jewish identity. The Jewish people’s experience has universal resonance for all people worldwide.,. decency and goodwill. The story of the Jewish people—-past, present and future—must be told…for the survival not just of Judaism, but indeed civilization itself.”

Senator Lieberman said: “Nowhere in the world today is there an institution [like Beit Hatfustot] that better fulfills the obligation that each one has of to telling our story.” Museum director Irina Nevzlin said, “We are a small people, a powerful people and have a chance to demonstrate this ‘pull’ that every Jew feels everywhere in the world when he meets other Jews…that with all the differences we can still be together…I think that nowhere in the world today is there an institution that better fulfills this obligation… for each of us to tell our story than at the Museum of the Jewish People.”

Tzili Charney—Leon Charney’s indefatigable and talented [in her own right] wife who quarterbacked a remarkable recovery program following Leon’s devastating stroke—established the Leon H. Charney Center at Beit Hatfutsot. A digital center database it is available free to visitors worldwide. Tzili was presented with the institution’s Yakirat Beit Hatfutsot Award by Major General Eitan Ben Eliahu Board of Governors co-chair and was accepted by the Charney twin boys Mickey and Nati Charney.

Reflecting on Leon Charney —author of five books including “Special Counsel: Spy for Peace,” “Battle of the Two Talmuds: Judaism’s Struggle with Power, Glory & Guilt” and “The Mystery of the Kaddish”— Steve Forbes said: “His life was the kind that would have thrilled Abraham Lincoln—a man who rose from the humblest beginnings to achieve great success …and in doing so enriched and bettered the lives of countless people. He grew up poor, his father died when he was young, he put himself through college, then law school, cantor of renown, built a successful practice with such clients as Sammy Davis, Jr. and Jackie Mason.

“He went into real estate…bought the iconic Times Square building [from which the New Year’s Eve ball falls each year] when Times Square was a horrible area… He worked for Golda Meir…. got 1000 Jews out of the Soviet Union during the Cold War. I met Charney in the 1990’s when he was a candidate for president…started the conversation “The Leon Charney Report” [TV] show and more. When asked several years ago when he was interviewed by Forbes how to describe his life in five words he responded:’ “eclectic, multifarious, spiritual, curious and charitable.” A fitting epitaph for a human being.