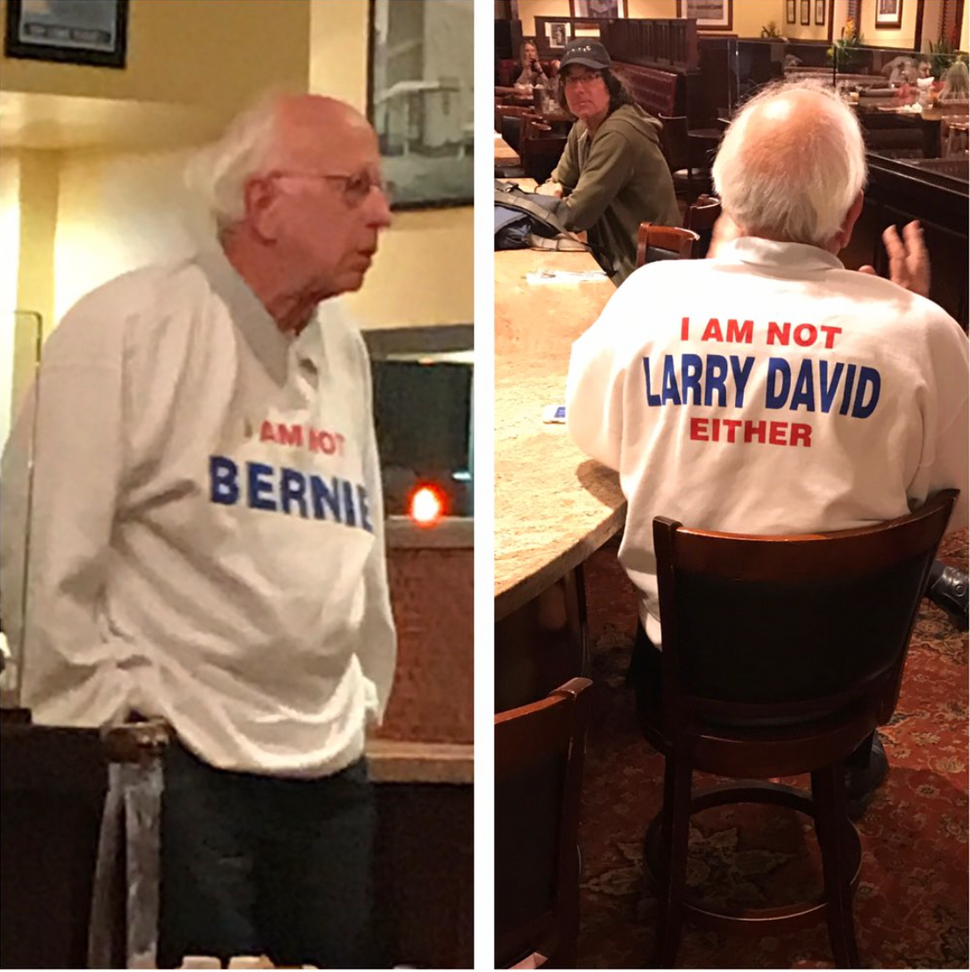 At this point, there’s nothing really funny about this election cycle.

But there are a few topical gems that we thought were worth sharing—guaranteed for a smile or two (or at the very least some much needed entertainment while waiting in the voting line).

This guy, who was so sick of being confused for two very famous white-haired men that he made a t-shirt to clear it up.

Just saw this dude in a diner and I want to be his friend. pic.twitter.com/ZfMiUI8cEy

When Mike Pence held up a sign written in Hebrew that was supposed to read “Make America Great Again”—but translated roughly as “To Reverse America to Great Once More.” 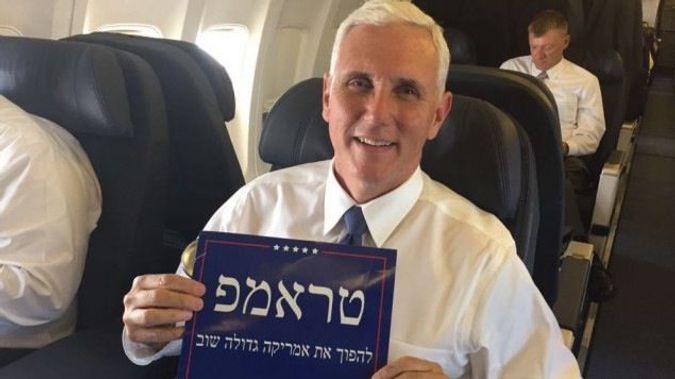