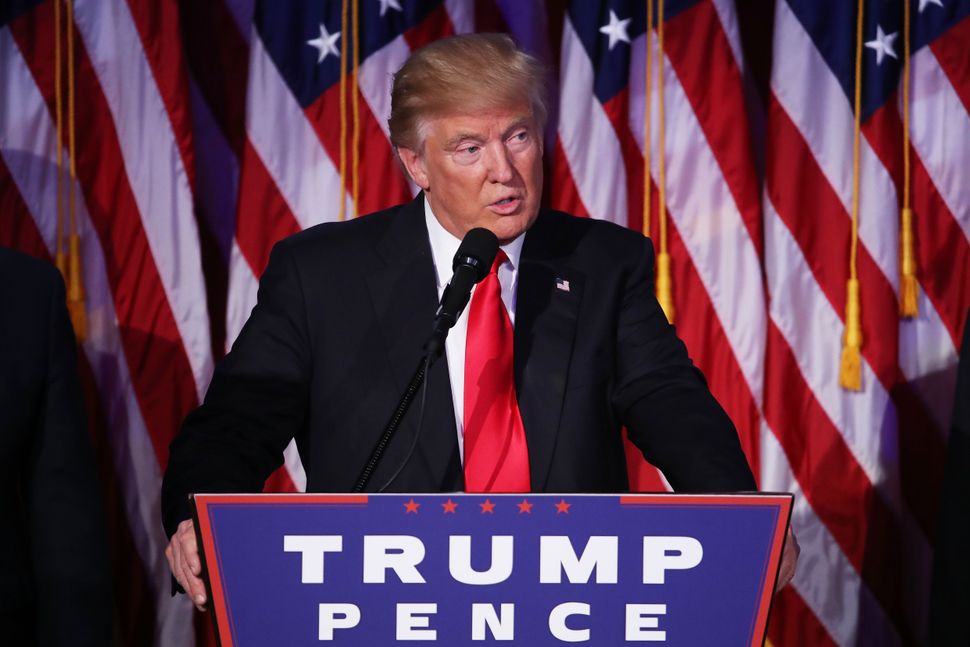 Here’s just a few of those reactions.

I want to quit life.

Looking for a silver lining, maybe this pushes us to get more involved in our country and fight for the things that need fighting for.

Hold each other close. It’s not over but this is a reason to really look at ourselves. What motivated this?

I wonder what the KKK expects Donald Trump do. Good time to be a builder. Soon no regulations. No hard hats. No permits! Just money!

Did we just elect a snake oil salesman and his wicked court of terror, or is my ambien kicking in? Or both? ??

People r angry. People r broke. They voted 4 change. I disagree but that is ??. We can. ACCEPTANCE today. COURAGE, change, ACTION tomorrow. pic.twitter.com/XzXtulHvHT 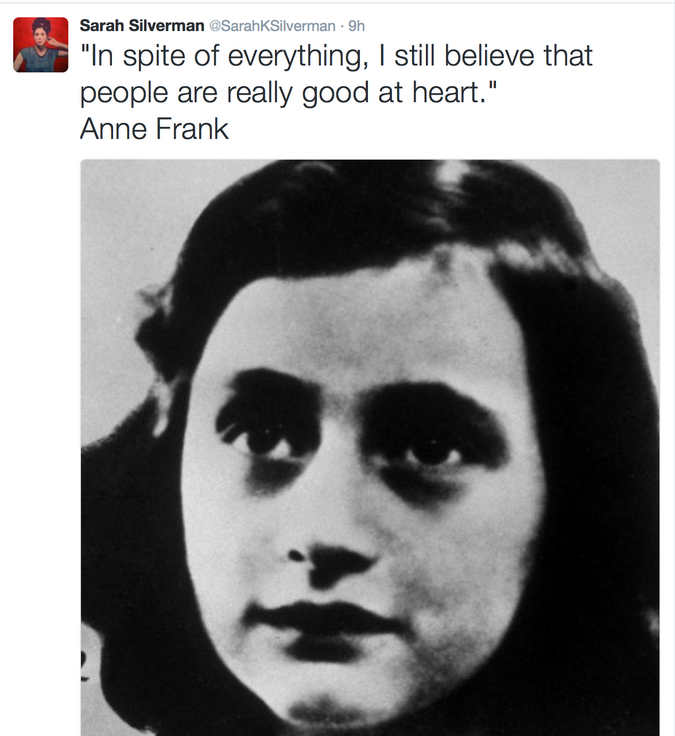