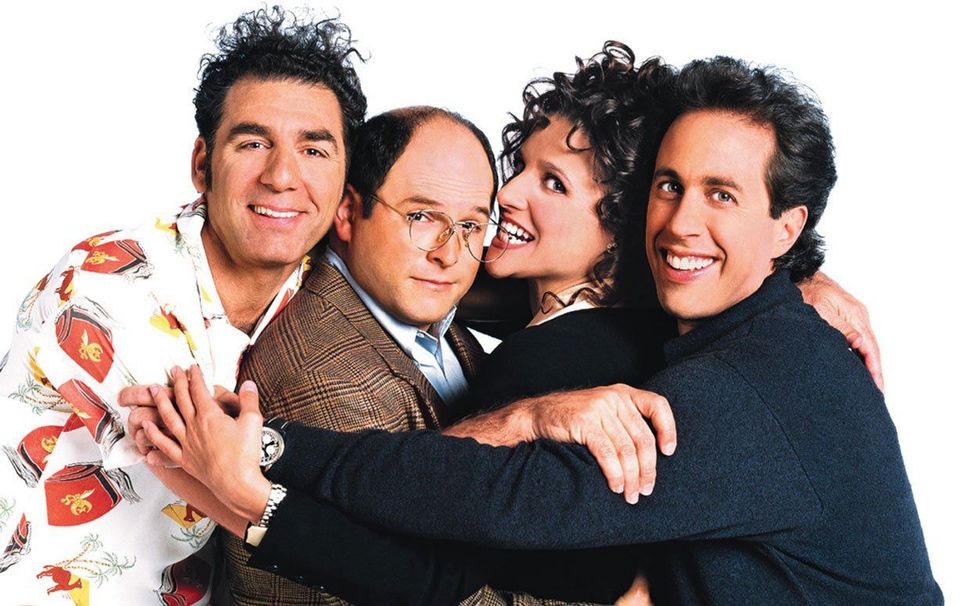 In what would later turn out to be an incredibly lucrative move, Bannon was hired by Westinghouse Electric to help determine what they should do with their share of Rob Reiner’s production company Castle Rock.

“Part of the deal was that Westinghouse could either sell or hold on to whatever TV series we had,” Reiner told The Daily Beast. “At the time we had eight pilots, and one of them was ‘Seinfeld.’ We didn’t know if it was going to be successful or not. But as payment, Bannon advised them to stay in and hold on to their profit participation in the series, and Westinghouse said, ‘Well, if you think it’s so good, why don’t you take a piece of this instead of us giving you a fee?’ And apparently that’s what Bannon did, and he wound up with a small piece of Seinfeld that he’s had forever.”

That means that every time there is a re-run of “Seinfeld,” Bannon pockets money. While the exact amount he’s made is unknown, according to The Wrap, if Bannon owned as little as 1 percent of the 3.1 billion “Seinfeld” makes in reruns, he has made around $31 million since the series ended.

Some of those dollars reportedly went to funding the Sarah Palin documentary, “The Undefeated” and the publication of “Clinton Cash,” a take down of the Clinton Foundation.

For Rob Reiner and Jason Alexander, it was unwelcome news that Bannon, who has come under fire for his involvement with a news site often accused of anti-Semitism and misogyny, profited off of “Seinfeld.”

“It’s crazy,” Reiner told the Daily Beast. “When I first heard about it, it made me sick. It makes me sick. Because I had no idea. I didn’t know who he was, or that he was representing Westinghouse. So there you have it. I think The Huffington Post had the headline right: ‘Trump Hires a White Supremacist.’”

So Steve Brannon makes residuals on SEINFELD. I know there’s a joke there somewhere but right now I only find it sad.

“So Steve Brannon makes residuals on SEINFELD. I know there’s a joke there somewhere but right now I only find it sad,” he tweeted.