Eagerly Awaiting Adam Sandler’s Next Version of “The Chanukah Song” 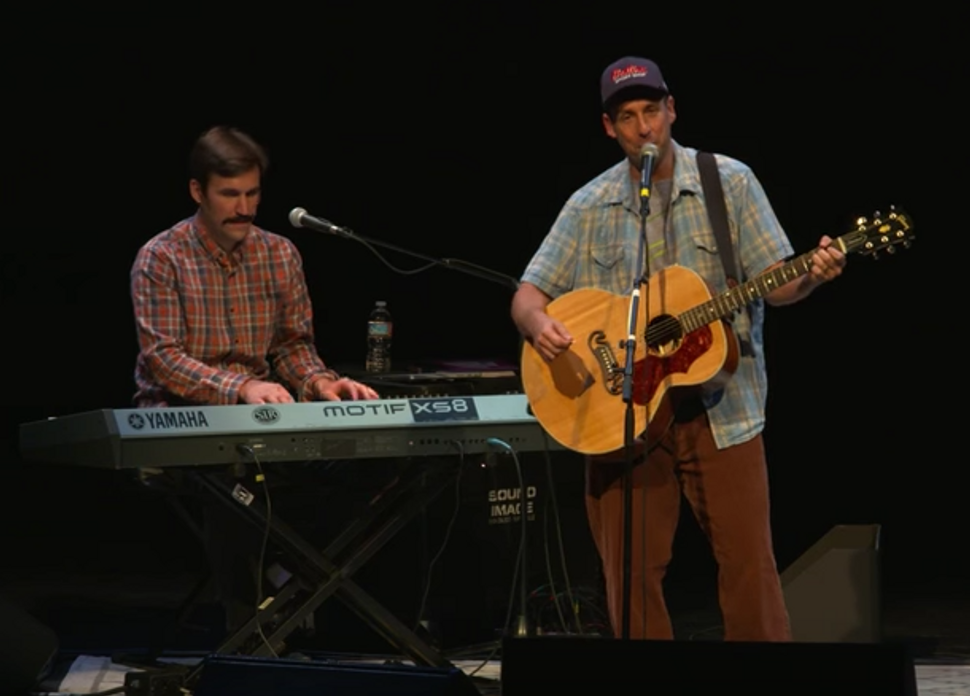 While we eagerly await the next version of Adam Sandler’s “The Chanukah Song,” here’s a video of the previous iteration, released around this time last year.

The last list of people is presented here in full:

Like always, Sandler’s song brought the house down (the Jared joke in particular). After his long spate of bad movies, it was great to see that Sandler’s still got it – when he wants to, at least.

Hopefully we’re in for a fifth version this year. Who do you think will be on next list?

Eagerly Awaiting Adam Sandler’s Next Version of “The Chanukah Song”