Trevor Noah to the Media: “Treat Donald Trump Like the Toddler He is” 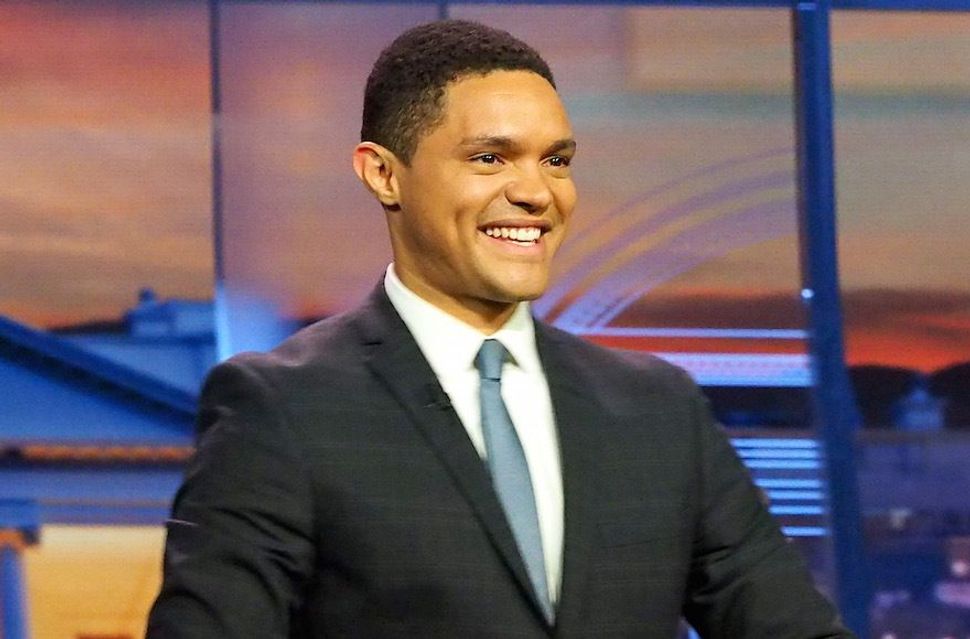 Trevor Noah has some words of wisdom for journalists reporting on Donald Trump.

“Donald Trump has the mind of a toddler,” the host said during “The Daily Show” on Tuesday. “If you think about it, it makes sense. He loves the same things that toddlers do. They like building things. They love attention…always grabbing things they’re not supposed to.”

Noah went onto explain that there is no use in reporters fighting with a toddler, because the child will always win.

“Toddlers will say the most outlandish shit and the more you argue with them, the more they become entrenched in their views,” he explained.

“Donald Trump has no relationship to facts. None,” Noah said. “He has a better relationship with Tiffany than he does with facts. And that’s saying something.”

Journalists need to adapt to this by constantly asking the President-elect to elaborate. This, Noah explained, will be the ultimate takedown.

“Logic is the downfall of the toddler,” he said. “Well, that and shoelaces.”

The host admitted that while this idea won’t exactly cause Trump to find the error in his statements, it will help put a kibosh on any whining.

“You’re not going to convince Trump he’s wrong, that’s not the point,” he said. “The point is to demoralize the toddler and smother his tantrums.”

Trevor Noah to the Media: “Treat Donald Trump Like the Toddler He is”