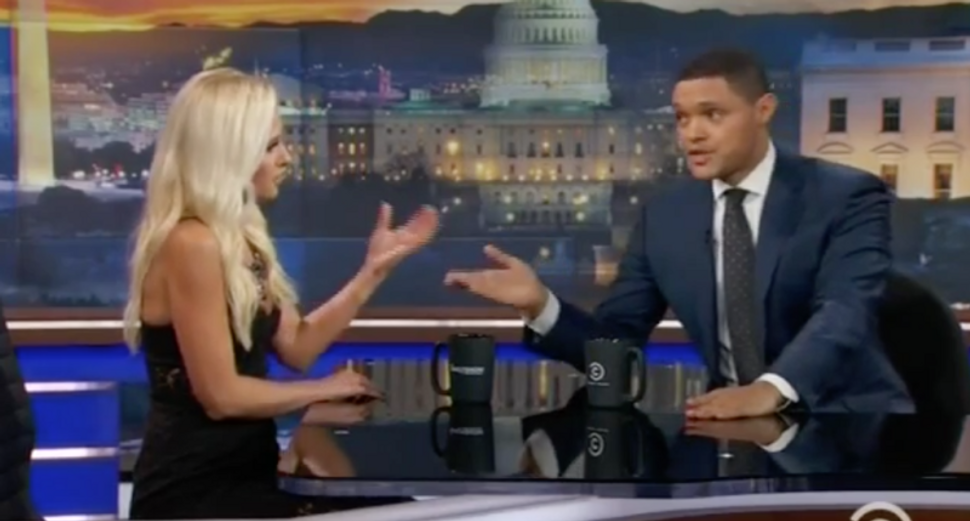 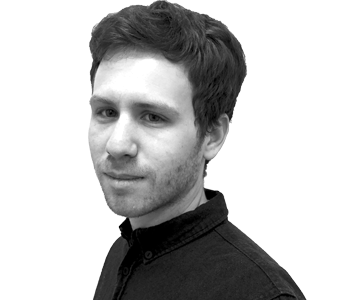 Tomi Lahren and Trevor Noah are known for their ability to aggressively attack the subjects on their show, so when these political show hosts had a showdown of the hosts on television this week, it was surprisingly civil.

Since Lahren, a political commentator for “TheBlaze,” has rocketed herself onto the mainstream of conservative thought by attacking those that Noah generally defends and vice versa, no one knew what to expect when she joined Noah on “The Daily Show” for a debate.

“I’m in the lion’s den, Trevor.” she started as she walked onto the set. “I’m not a lion at all! Is that an African thing?” he quipped.

And off to the races. I will spare a rundown of the entire debate so that you watch it yourself, but be ready for arguments around “pussy-gate,” Obamacare, Black Lives Matter, immigration, gratitude, and how to protest. Each host had their opportunity to make the case for their world views while attacking the other host.

Minutes into the conversation, the audience was noticeably antagonistic to Lahren, yet the discourse remained civil between the two hosts. Civil, but strained and uncomfortable on more than one occasion.

Ultimately, the debate won’t change many opinions, but it’s a fiery conversation that may encourage people to understand a different political opinion.

After their meeting, Lahren’s approach changed. On Twitter she went back and forth between continuing the debate over the social network expressing pride in the civil discourse she had with a political rival.

“I had a great time with @Trevornoah on @TheDailyShow and I respect our obvious differences but common goals.”

I had a great time with @Trevornoah on @TheDailyShow and I respect our obvious differences but common goals. https://t.co/yyAs4ipx2Y

Later in the same day she tweeted, “I’ll answer your ?..how should a black person object to a perceived system of oppression? Voting would be a good start. Right Colin?”

I’ll answer your ?..how should a black person object to a perceived system of oppression? Voting would be a good start. Right Colin?

Noah was fairly quiet about the debate, but thanked Lahren for being on his show and called on others to destroy political ‘bubbles.’

This link will send you to the entire 26 minute conversation. Alternatively, below is the shortened version that went on TV: