Well, looks like another day in the post-election “Really?!” universe we live in. The KKK are rolling through the streets of South Carolina in celebration of the Trump victory. Meanwhile, our President-elect is getting on Twitter complaining about Alec Baldwin making fun of him on SNL.

That’s right, it’s another installment of Billy on the Street! This time, Billy takes Andy Samberg through Chelsea to yell movie-reboot concepts at people. It’s a real treat. 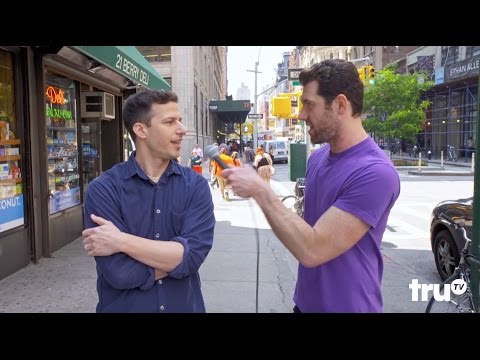