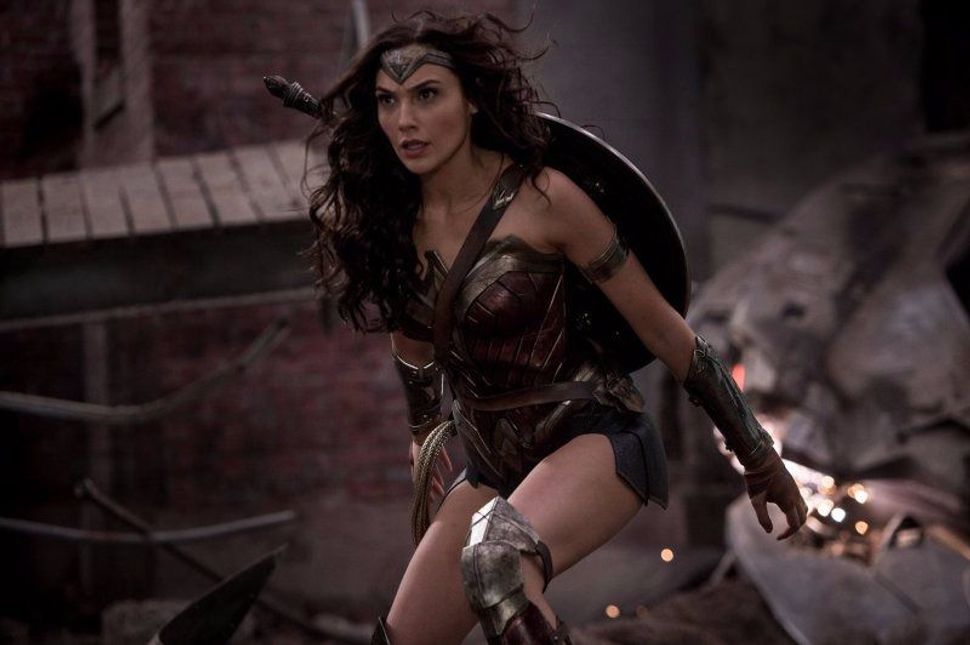 Wonder Woman is hanging up her cape as United Nations’ honorary ambassador.

The news comes after the UN was hit with a large-scale backlash for appointing the superhero as the face of Sustainable Development Goal 5, a campaign that promotes female equality.

Almost 45,000 people signed a petition asking the UN to reconsider their appointment of Wonder Woman, citing the fact that her “overtly sexualized image” does not reflect the organization’s empowering goals.

“Although the original creators may have intended Wonder Woman to represent a strong and independent “warrior” woman with a feminist message, the reality is that the character’s current iteration is that of a large breasted, white woman of impossible proportions,” the petition read. “This is the character that the United Nations has decided to represent a globally important issue – that of gender equality and empowerment of women and girls.”

Wonder Woman, who was created 75 years ago, will be portrayed by Israeli actress Gal Gadot in an upcoming live-action film (which has faced its own controversy of the anti-Semitic nature).

The petition suggested that the UN couldn’t manage to come up with any better role models.

Oh, and then there’s the issue that Wonder Woman is exactly real.

“Having strong (living, breathing) female role models is a critical aspect of the goal of empowerment of women and girls,” the petition continued. “If the United Nations would like a list of incredible extraordinary women that would formidably carry out this role, we could surely be able to come up with a list from which the Secretary-General could choose.”

The UN has not commented on why they decided to remove the character from their campaign.

Wonder Woman isn’t the first fictional character to nab an ambassador title (though she’s one of the most contested). Tinkerbell is the UN’s Ambassador of Green, promoting environmental awareness among children, and Winnie the Pooh was named Ambassador of Friendship.