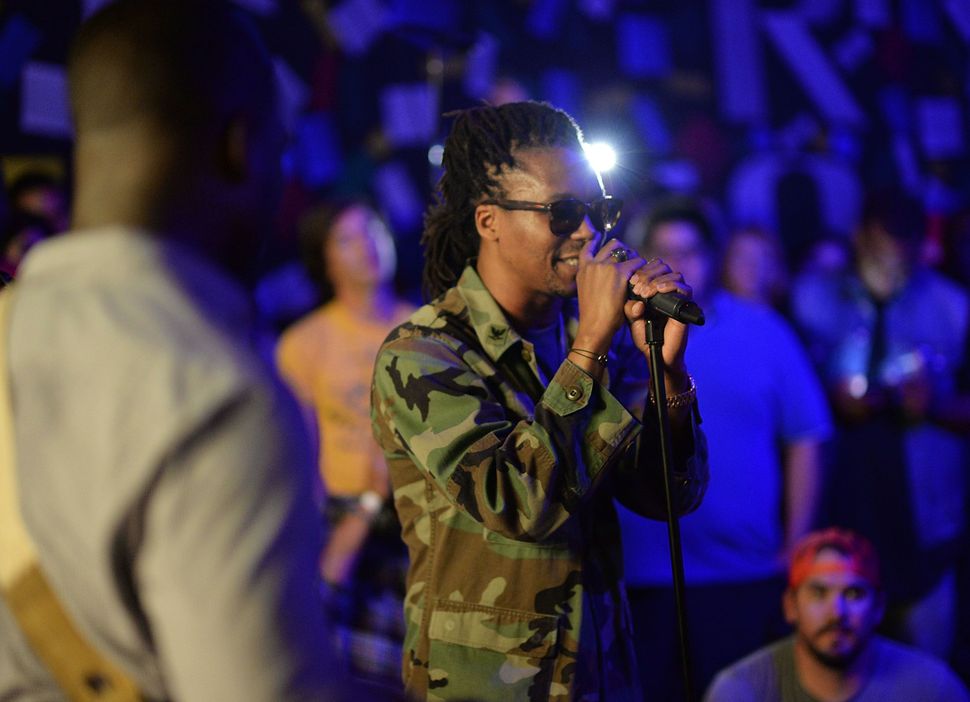 Lupe Fiasco has apparently decided to end his music career after being accused of an anti-Semitic lyric.

The artist faced backlash over his freestyle verse on J. Cole’s “Everybody Dies” track in which he rapped: “Artists gettin’ robbed for their publishing/By dirty Jewish execs who think that it’s alms from the covenant.”

In a series of disgruntled tweets, the rapper fought back against accusations that his lyrics were anti-Semitic. “All day…dirty as hell,” he wrote in one tweet, responding to a user who quoted the lyric back to him. He then went onto say that he has “studied the Hebrew bible,” “swayed to the songs of Rosh Hashanah” and “walked inside the ovens of Auschwitz.”

The rapper finished off by announcing that he will no longer be releasing new music.

“Getting beat up for telling the truth is not how I plan on spending the rest of my life,” he said.

The rapper has since set his Twitter profile to private, but Complex captured his series of tweets below: 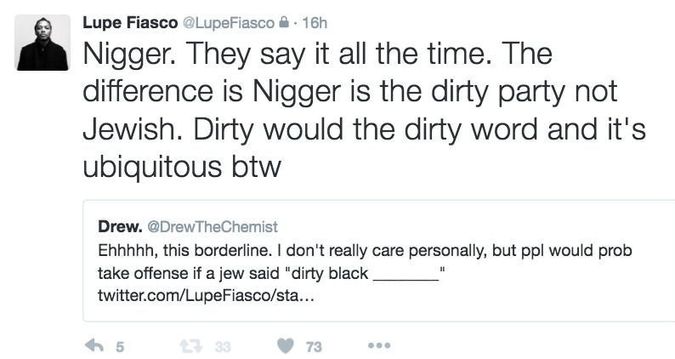 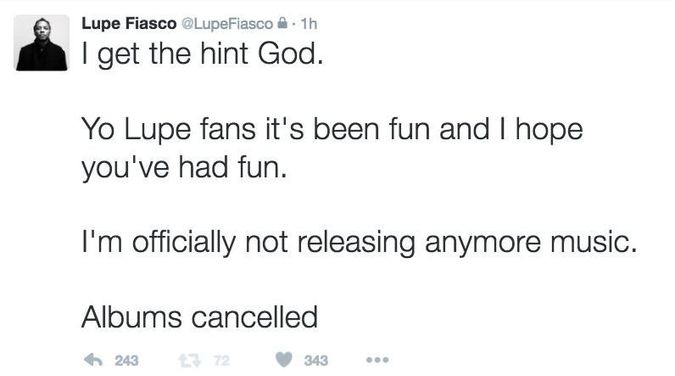