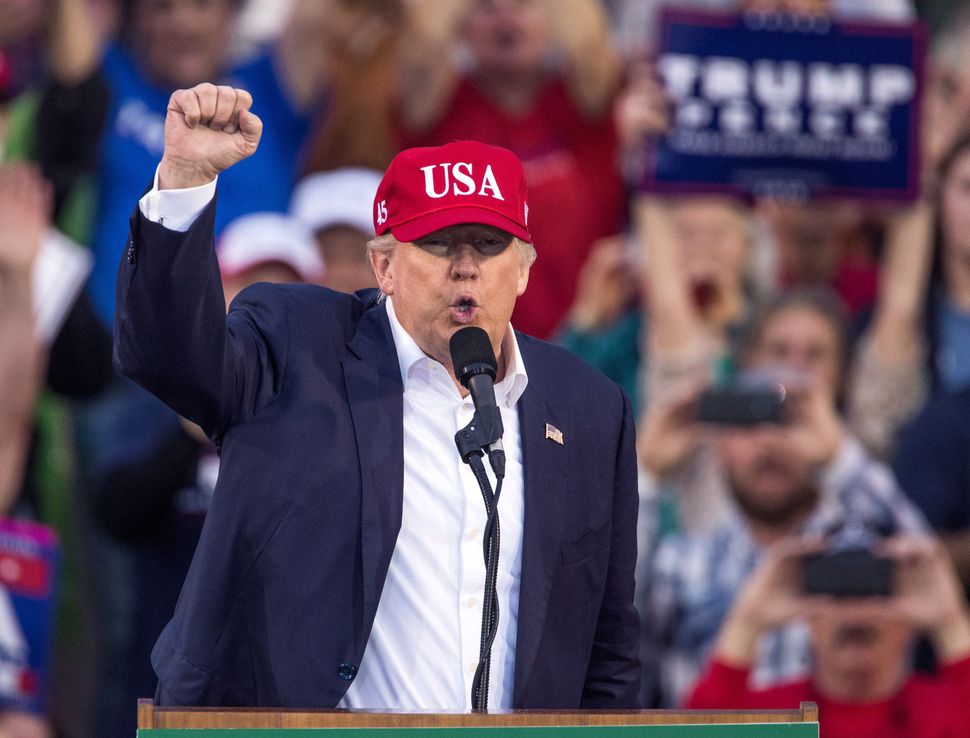 Donald Trump’s team has been struggling to snag big name talent for the upcoming inaugural ball, and it looks like they can’t count on A-list Jewish music manager Irving Azoff for help.

Despite a report alleging that Azoff, who represents The Eagles, John Mayer and Jon Bon Jovi, would come on board to enlist performers, the music manager told The Hollywood Reporter on Thursday that he has no “official” function when it comes to the ball.

Azoff, an outspoken liberal, said it is a shame that singers are being “scar[ed] off” by the idea of performing at the event.

Andrea Bocelli and Garth Brooks both reportedly considered, then backed out of, performing that night. Other performers who have turned down the gig include Elton John, John Legend and the Washington, DC high-school marching band.

Trump is already facing an onslaught of amused internet commentary surrounding the music groups that have signed up for the gig. Acts include the 80’s cover band The Reagan Years, The Star Spangled Singers, DJ Freedom and a wedding band called The Mixx.