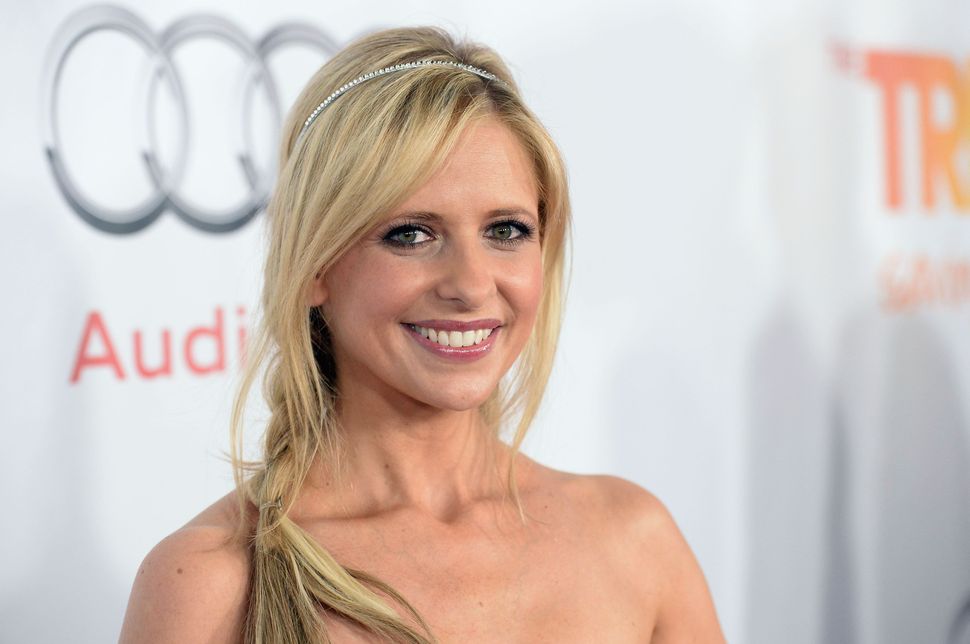 After George Michael died on Christmas Day from reported heart failure, Gellar sent out a tweet confusing the Wham! singer with Boy George.

“Do you really want to hurt me? I guess you do 2016,” the actress tweeted (and later deleted) on Sunday night, followed by the hashtag #ripboygeorge.

Users quickly pointed out the error to Gellar, who followed up on her mistake. “Just as sad when you get the correct information- #ripGeorgeMichael thank you to everyone who corrected me- it’s still so sad,” the actress wrote.

She then explained that she knows the difference between the two men. “My intentions were good,” Gellar wrote.

And for the record yes I completely know the difference between Boy George and George Michael- I heard incorrectly. My intentions were good

Boy George, who was rumored to have once had a tempestuous relationship with the singer, posted his own message about Michael’s death.

“He was so loved and I hope he knew it because the sadness today is beyond words. Devastating,” the singer wrote on Twitter. “What a beautiful voice he had and his music will live on as a testament to his talent. I can’t believe he is gone.”

Thea Glassman is an associate editor at the Forward. Contact her at [email protected]