Meet the Most Impressive Jewish Baseball Team Ever Assembled 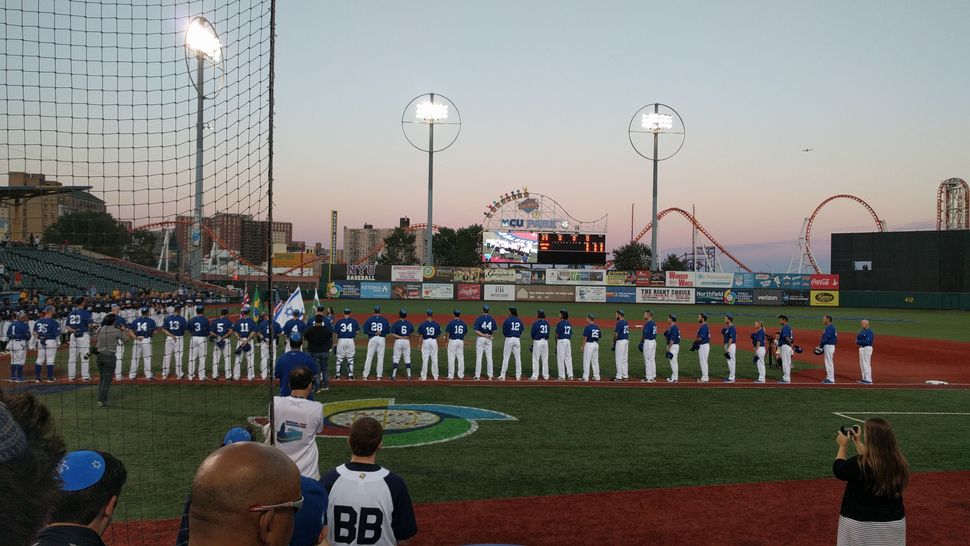 Major League Baseball is headed to Israel. Or at the very least, a squad of American-Jewish ballplayers are.

Ahead of Team Israel’s first appearance in the bi-annual World Baseball Classic – MLB’s answer to the FIFA World Cup – eleven professional athletes are embarking on their own Birthright trip. From January 3-10, the group will practice for the tournament, meet local ballplayers and visit Jerusalem, Masada and the Dead Sea.

World Baseball Classic rules stipulate that players who are eligible for citizenship in a country can play on that country’s team. As a result, American Jews can represent Team Israel, which defeated Brazil and Great Britain in September to qualify for the main tournament for the first time.

“This is an extremely exciting event for Israel baseball,” said Peter Kurz, President of the Israel Association of Baseball. “The team is clearly the most impressive Jewish sports team ever assembled, and we are very proud that they will be representing Israel at the WBC. This trip will be an excellent opportunity for them to learn about Israel and meet the teams and players in Israel that will be supporting them.”

Jonathan Mayo, who works for MLB, said that the trip will give players “a chance to see the country, and maybe explore what it means to play for Team Israel and be a Jewish baseball player.”

Mayo will join a film crew that will accompany the squad in order to make a documentary of the trip, which will be called “Heading Home.”

An even more impressive group could be assembled for the tournament itself. If they choose to play, All-Stars Ryan Braun and Ian Kinsler are both eligible. According to Jewish Baseball News, there are more than 20 active Jewish ballplayers with major league experience.

For more on the team, check out this MLB Network feature:

Meet the Most Impressive Jewish Baseball Team Ever Assembled