The Ivanka Trump Reality Show That Crashed and Burned 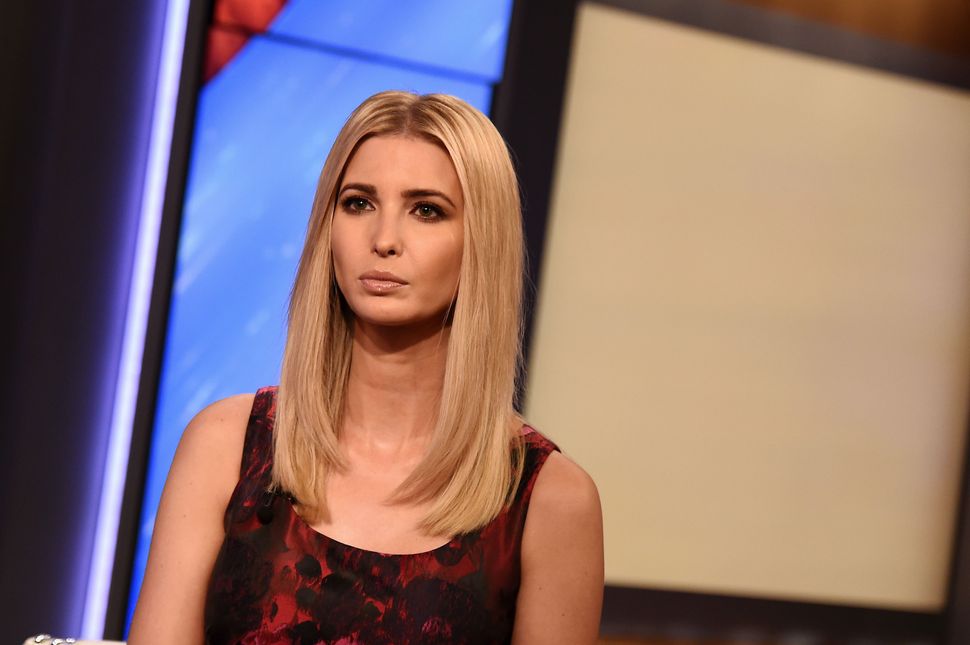 Last week, Donald Trump declared that he is a “ratings machine.” In a two-part Twitter rant, the president-elect blasted Arnold Schwarzenegger, the new host of Trump’s brainchild “Celebrity Apprentice,” for pulling in low ratings.

“Wow, the ratings are in and Arnold Schwarzenegger got ‘swamped’ (or destroyed) by comparison to the ratings machine, DJT. So much for being a movie star – and that was season 1 compared to season 14. Now compare him to my season 1. But who cares, he supported Kasich & Hillary,” Trump tweeted.

Wow, the ratings are in and Arnold Schwarzenegger got “swamped” (or destroyed) by comparison to the ratings machine, DJT. So much for….

being a movie star-and that was season 1 compared to season 14. Now compare him to my season 1. But who cares, he supported Kasich & Hillary

While earlier seasons of Trump’s reality show were indeed a ratings hit, he seems to be pointedly ignoring some of his other television ventures, which — hide your eyes, president-elect — crashed and burned.

Case in point, a beauty pageant competition show allegedly set up as vehicle for Ivanka Trump to establish a footing in television.

“Trump Town Girls,” Jezebel reported, revolved around beauty pageant contestants selected by Donald Trump, competing against Trump International Realty brokers. According to promo materials for the show, the women needed to do “whatever it [took](watch the very cringe-y trailer here, which includes many clips of women repeatedly cooing the words “Mr. Trump”).

“[Ivanka] was a very hot commodity with networks,” a source told Jezebel. “Everybody wanted to do a show with her, an aspirational Trump show featuring her.”

The show never ended up airing, allegedly because the Trump team feared that the series and cast weren’t interesting enough.

Other scrapped television projects that blow up the president-elect’s ratings claim?

“The Girls of Hedsor Hall,” a series about “out-of-control young women” sent to a British finishing school, that was canceled after one season, and “Donald J. Trump Presents: The Ultimate Merger,” a dating show, which only made it to the second season.

The Ivanka Trump Reality Show That Crashed and Burned