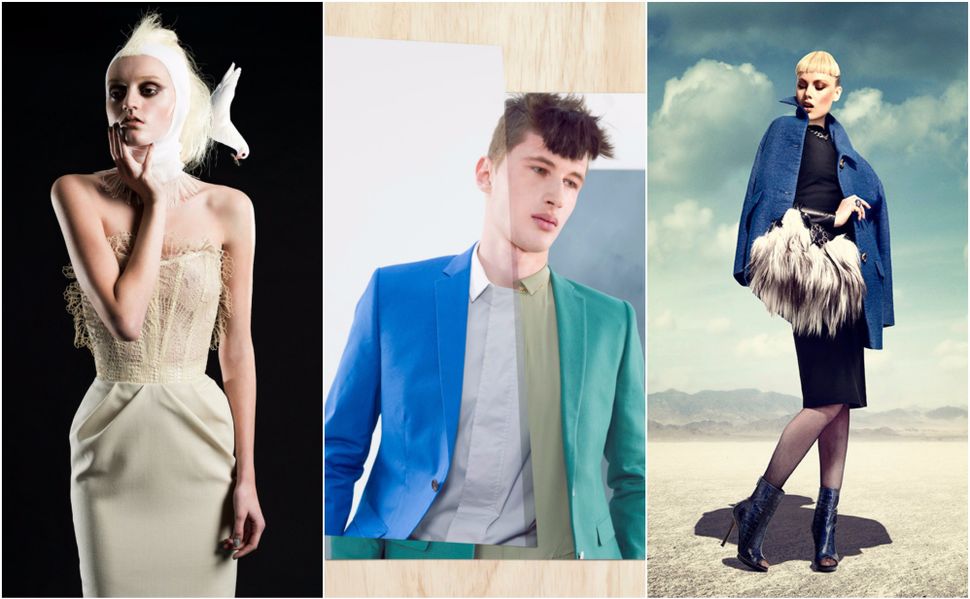 If you were to ask Sharon Mor-Yosef why he left his niche as one of Holland’s leading fashion photographers to start over in Los Angeles, he would say that the European gloomy weather broke him.

Well, that, and the fact that the 41-year-old Israeli is on a quest to climb up the Hollywood ladder and shoot the biggest names in the entertainment business.

“It’s a real challenge to start working with international celebrities,” Mor-Yosef said in an interview with the Forward. “With models, I always feel that they are a tool for me to express what I want to in the photo. With celebrities, I am the tool that expresses their persona.”

Since moving to L.A, he’s shot a slew of star-studded projects, from promo pictures for Jussie Smollett (‘Empire’) to an edgy shoot with Stephanie Beatriz (‘Brooklyn Nine-Nine’).

“An amazing photo shoot depends on the chemistry between the photographer and the subject,” Mor-Yosef explained. “One thing that I specifically love to do with actors is to describe a scene to them and have them act it, in order to get specific facial nuances. This is, after all, where they shine.” 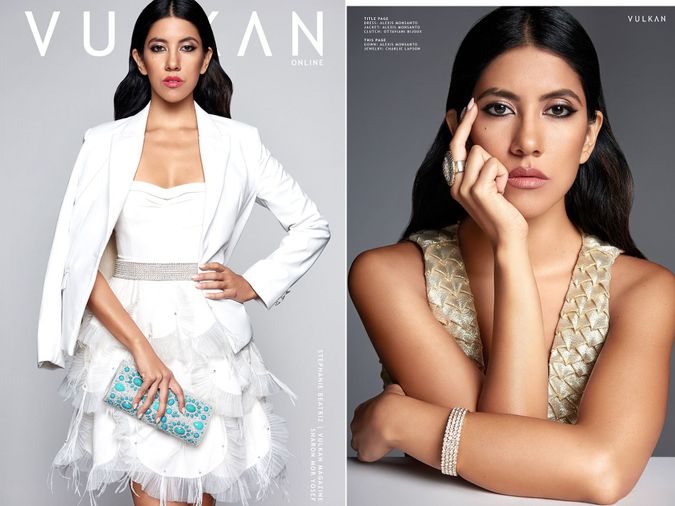 Born in a small moshav in the north of Israel, Mor-Yosef started dabbling in photography as a child. His parents, owners of a small vineyard business, gave him his first camera when he was 7, and he quickly began harnessing his skills.

“As a kid I used to document everything with my camera. An anemone in the water on a hill near my moshav,” he said, laughing. “So after I finished the army and my parents urged me to study, I chose photography.”

Mor-Yosef picked Holland as his next destination, graduating from Royal Academy of Art The Hague and later building up an impressive resume, including work featured in high-profile Dutch fashion magazines such as Glamour, JFK and Elegance.

It was a role on “Holland’s Next Top Model,” though, that really put his face on the primetime map.

“When I met [with producers for the show] they explained to me that they were not looking for someone who would insult the models with criticism, but someone who could logically explain why this picture is good and that picture isn’t,” he said. “The idea was that the viewers of the show could actually learn from my comments and understand that it’s not that easy to get photographed well.”

Mor-Yosef also appeared on the American version of the show, though, much to his disappointment, he didn’t get to meet show’s host, Tyra Banks. 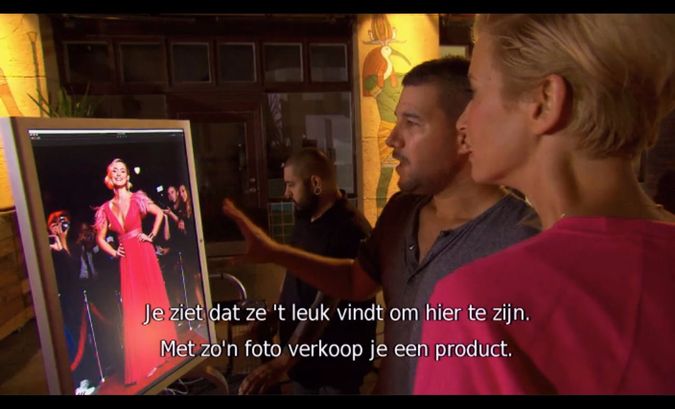 Now, he’s hoping to find the same big-time success in America, working with L.A. model agencies to track down the next “face of fashion” for 2017.

“When I look for models to shoot through modeling agencies, I search for an X factor,” Mor-Yosef explained. “It’s is indescribable energy that comes out of a model. I usually look for it in the eyes. A model who can give a look with a depth of emotion (not a flat presence) will be big.”

According to Mor-Yosef, there’s a big difference between fashion in Los Angeles and Europe.

“When you work in Europe, it’s so much easier for the big European brands to ship clothing items between the different European capitals for shoots and get them back the next day,” he said. “Shipping high fashion to Los Angeles is always much more expensive and time-consuming. As a result many of the high-end fashion brands just won’t do it.”

And then there are the larger problems with the American fashion industry. The styles are all very showy, he explains, a far cry from his understated taste.

“I think that Los Angeles is a much more ‘red-carpet glamorous,’ Kardashian-style city, while Europe is mostly oriented around fashion editorial,” Mor-Yosef said. “I always try to keep it simple, to keep it smart, to have a story behind the photos, but not weigh them down. This is a big part of my signature and, I hope, [what] will make me unique here.”