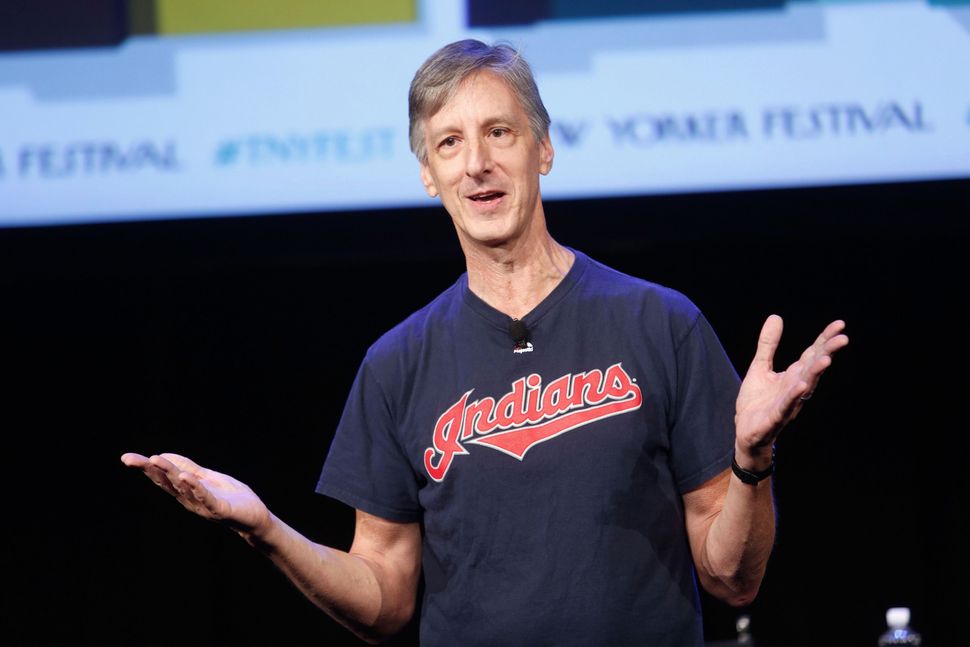 Amid all of the pain, anger and frustration that the ban caused, a small ray of sunshine popped up in the form of The New Yorker contributor Andy Borowitz.

Borowitz took to social media to rip apart the Trump administration, one perfectly crafted Facebook status at a time.

Here’s some of his best: