Sheryl Sandberg Just Made a Massive Donation to Planned Parenthood 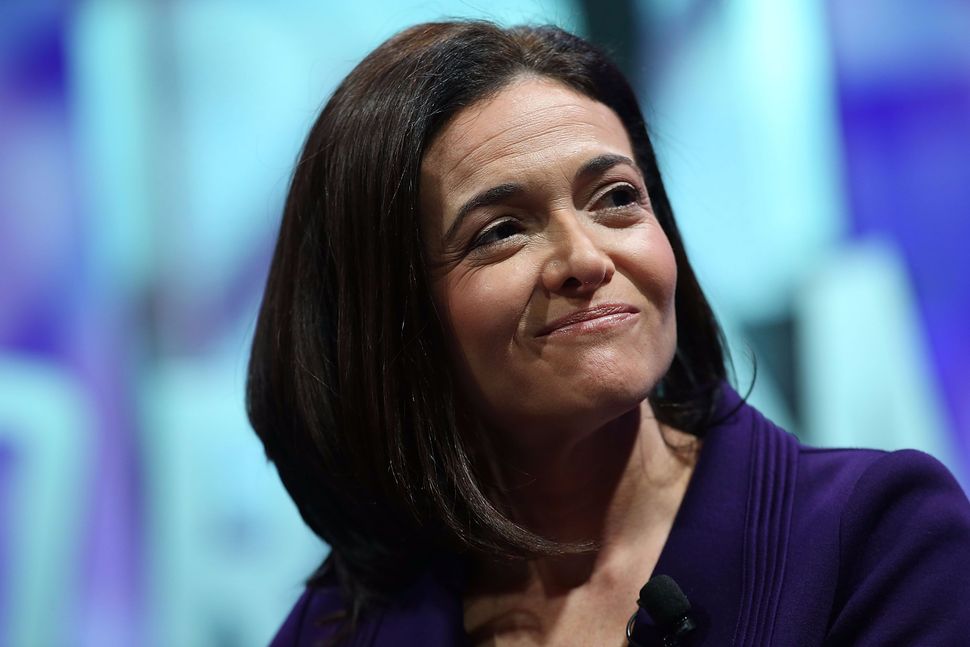 Sheryl Sandberg is taking a big stand for Planned Parenthood.

The Facebook COO donated $1 million to the nonprofit, which is currently under threat of losing its federal funding.

“On behalf of the more that two million patients who come to Planned Parenthood each year, we are so grateful to Sheryl Sandberg for her longstanding, and now increased, support for our health care,” Planned Parenthood president Cecile Richards said in a statement to CNN Tech. “It’s especially important right now as extreme politicians want to defund and shut down Planned Parenthood, which would deny millions of people — nearly half of whom are people of color, and many people who live in rural areas — the health care they rely on.”

Defunding Planned Parenthood, which services nearly 2.5 million Americans a year, would be a “national health disaster for women,” Richards said.

Sandberg has been a outspoken opponent of President Trump’s fight against reproductive rights, including his reinstatement of the global gag rule, which blocks funding for overseas nongovernmental organizations that provide abortion services.

“The last time the global gag rule was in effect, research showed more women who lost access to contraception had unwanted pregnancies and abortion rates doubled. The best way to prevent abortion is through more family planning services, not fewer,” Sandberg wrote in a Facebook post.

Despite her concerns, the “Lean In” author has tried to maintain a positive outlook.

“I recognize fully the challenges,” she said at the Watermark Conference for Women on Wednesday. “I have to be optimistic. Hope is the fuel for social change. When we don’t have hope, we give up on ourselves.”

Sheryl Sandberg Just Made a Massive Donation to Planned Parenthood