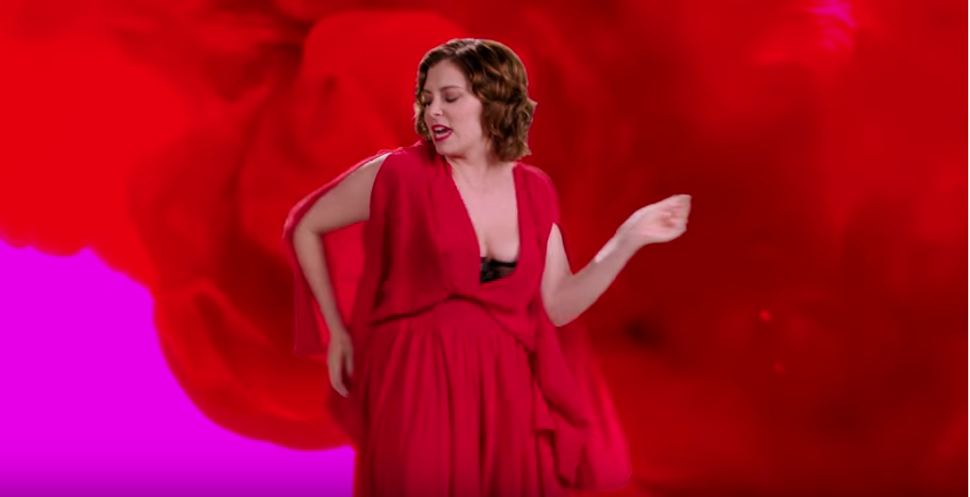 When it comes to primetime television, there’s always a line that can’t be crossed. For the CW network, it was Crazy Ex-Girlfriend’s song about period sex.

The show’s creator and star Rachel Bloom took to Twitter to explain that the musical number, which goes over the pros and cons of getting intimate during that time of the month, was “too dirty” to air on television. Luckily for fans, the full version was uploaded to YouTube, packed with plenty of the on-the-nose candor (“I’ll Venmo you back for your sheets”) and apropos flowing red backdrops.

Check out the song below, and try not to (discreetly) sing along.