Bernie Sanders Is Suddenly A Fashion Icon — And He’s Bewildered 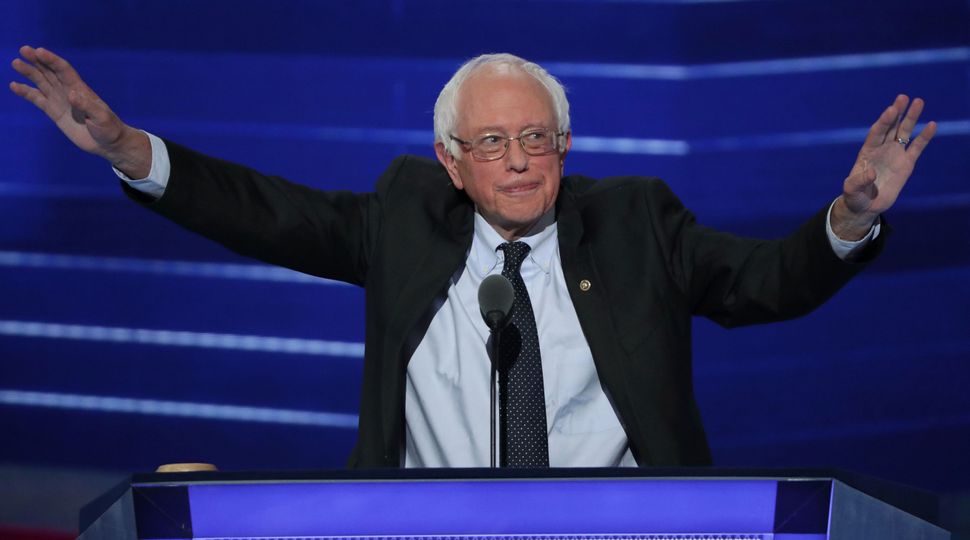 Paris Fashion Week felt the bern back in January, when Balenciaga models strutted down the runway in Bernie-inspired attire. The designer’s fall collection included an array of flannel shirts, windbreakers and untucked dress shirts, each adorned with logos inspired by Sanders’ campaign name design.

Now, the Senator is addressing his status as a trendsetter — and he’s admitting that he’s a little baffled by the whole thing.

“I want to ask you, as a closing question, about something that is admittedly rather frivolous,” CNN’s Jake Tapper said to Sanders during an interview on Sunday, before showing him images from the runway show. “…Did you ever think that you’d become a fashion icon?”

Sanders responded with a hard no.

“I think of my many attributes, being a great dresser, or a fashion maven is not one of them,” the Senator said with a chuckle.

.@BernieSanders on being Balenciaga’s latest muse: “Of my many attributes, being a great dresser is not one of them” https://t.co/8oCdahczU5

Some Sanders fans had to kindly disagree with that assessment.

@CNN @BernieSanders honestly i want half that merch

Bernie Sanders Is Suddenly A Fashion Icon — And He’s Bewildered