Paul Newman’s Lost Film, And More To Watch, Read, And Do This Weekend 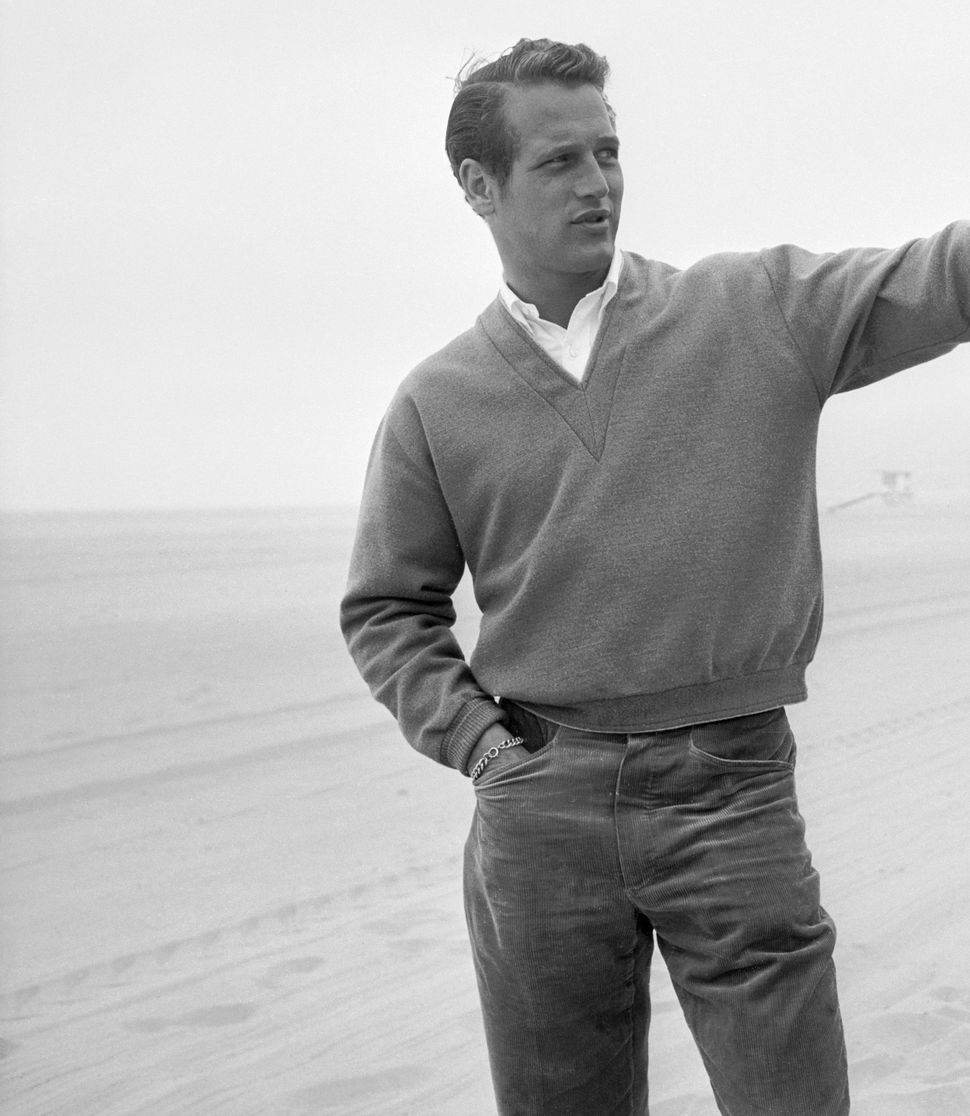 With a long weekend ahead, you have even more time to take in the best cultural events in New York, Washington D.C., Chicago and Los Angeles. If you’re in New York, don’t miss the first public screening in over half a century of Paul Newman’s short film “On the Harmfulness of Tobacco.” Before you go, read up on the Forward’s coverage of the film, written by Allan M. Jalon, who discovered the film last fall and has since spoken to Newman’s daughter, Nell Newman, about it.

New York has been seemingly overtaken by plays with a Jewish interest, from a Broadway revival of Arthur Miller’s “The Price” to David Mamet’s new drama “The Penitent” to the new family drama “If I Forget” to Ethan Lipton’s new musical “The Outer Space,” about the search for a new home in, uh, outer space. If those three fail to sate your theatrical appetite, direct yourself toward the New Group’s production of Wallace Shawn’s new Matthew Broderick-led play “Evening at the Talk House,” which Joshua Furst recently covered for the Forward, or the South African Isango Ensemble’s “A Man of Good Hope,” adapted from Johnny Steinberg’s book of the same name, at BAM.

If you’re looking for reading material, two engrossing new novels should do the trick: Ellen Umansky’s “The Fortunate Ones,” which the Forward recommended in our spring book roundup, and Elinor Lipman’s “On Turpentine Lane.” In new longreads, look to the Lenny Letter for Jessica Grose’s intimate, sobering look at the psychological strain of a problematic pregnancy, and then to Wired for Gabriel Snyder’s look at how The New York Times, under the guidance of Arthur Ochs Sulzberger Jr. and his son, Arthur Gregg Sulzberger, is re-orienting for the digital age.

In Chicago, make your way to the Raven Theater for the Chicago premiere of Richard Greenberg’s play “The Assembled Parties,”; take some time to read the Forward’s Adam Langer’s Q & A with Greenberg from this past fall before you go. Also in Chicago, head to the Illinois Holocaust Museum and Education Center for the opening of the new exhibit “Operation Finale: The Capture and Trial of Adolf Eichmann.” In Washington, D.C. hear violinist Hilary Hahn take on Felix Mendelssohn’s Violin Concerto, see Stephen Sondheim’s “Sweeney Todd” at the Olney Theatre Center, or get a feminist refresher with Eve Ensler’s “The Vagina Monologues” at Anacostia Arts Center. And in Los Angeles, catch one of cellist Matt Haimovitz’s performances at the Soka Performing Arts Center, where he’ll be playing works by Philip Glass, Johann Sebastian Bach, and more.

Paul Newman’s Lost Film, And More To Watch, Read, And Do This Weekend