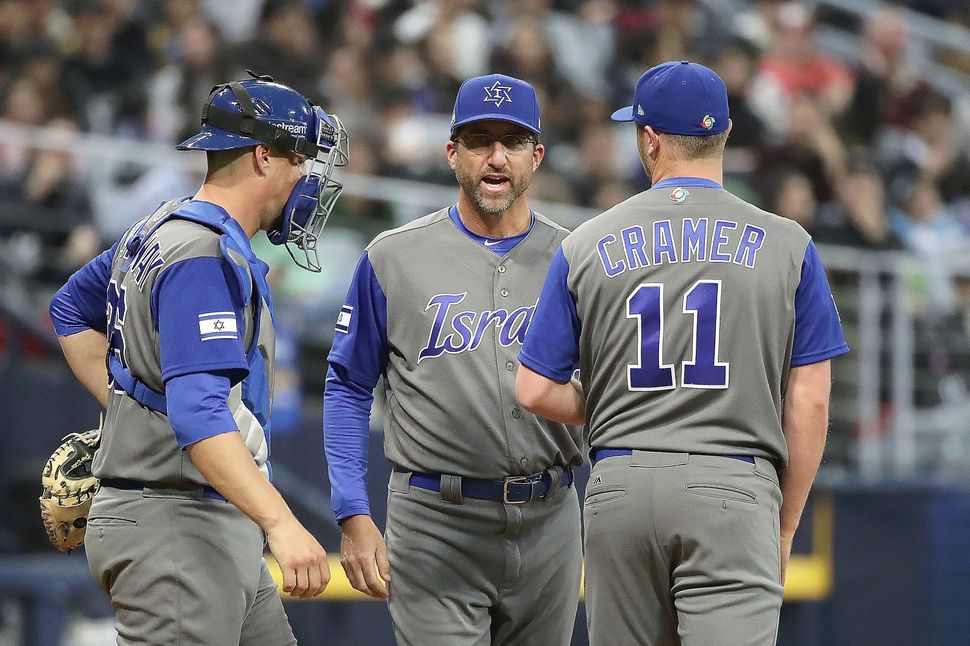 Despite being the consensus underdogs heading into the World Baseball Classic, Team Israel is 2-0 and stands on the cusp of qualifying for the second round of tournament play. The unheralded collection of Jewish athletes has defeated the No. 3 (South Korea) and No. 4 (Japan) teams in the world, and face the Netherlands on Wednesday for a chance to win Pool A.

Israel is ranked 41st internationally by the World Baseball Softball Confederation rankings. No other country at the tournament is lower than 19th.

In honor of their achievement, we present a partially-annotated list of the 40 teams that somehow are ranked higher than Israel.

There are only 72 countries that have even a single point in the WBSC (Nepal is ranked 72nd). Fifty-one other teams are tied at NR.