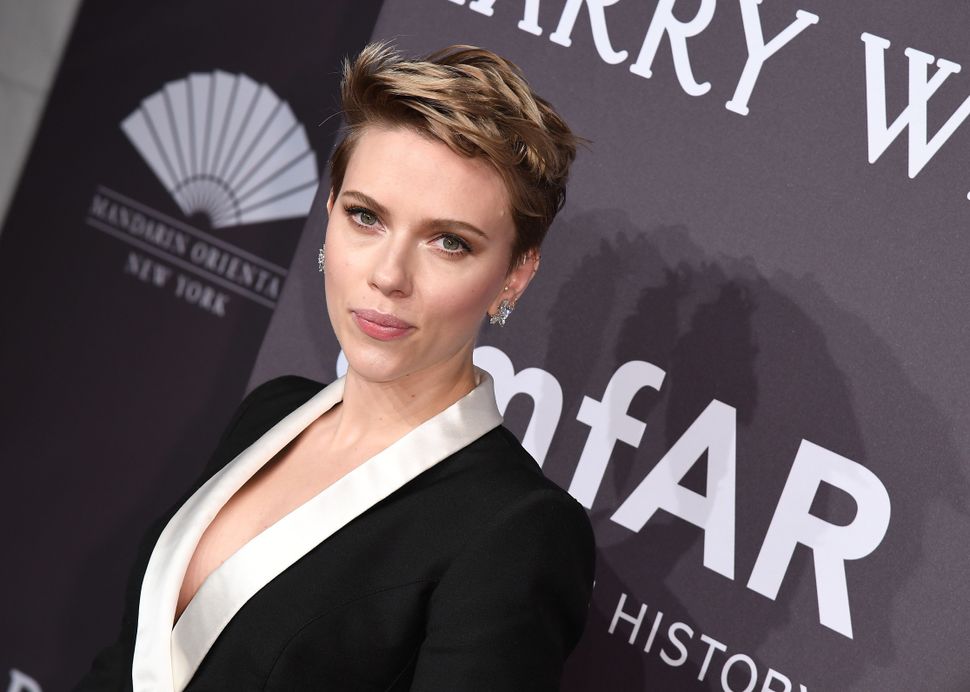 In her first-ever appearance on Howard Stern’s radio show this week, Scarlett Johansson addressed the 2011 hacking that targeted her and 50 other entertainer’s private nude photos.

“It was absolutely shocking and devastating,” said Johansson, who was in the midst of a divorce with actor Ryan Reynolds when the hacking took place. “It was such an invasion. I just felt like as a woman, I felt like it’s such a degrading and awful thing to have to go through that.”

Johansson noted that Christopher Chaney, who was sentenced to 10 years in prison after pleading guilty to the crime, also targeted two non-celebrity women he knew. She added that the attacks are especially painful as a person who is constantly under public scrutiny.

Indeed the hack, which targeted a veritable red carpet of female celebrities including Mila Kunis and Christina Aguilera, revealed the pain victims experience when private images are stolen and exploited. Johansson spoke at Chaney’s trial via video and called the illegal hacking, which enabled Chaney to enter private iCloud accounts through an Apple security loophole, “perverted and reprehensible.”

Stern — the man we have to thank for 17 years of interviews about Donald Trump’s sex preferences — kept the focus on Johansson’s body and sexuality for almost the entirety of their interview. The shock jock noted that the actress must have been a “hot ten-year-old,” asked for the names of men she considered sex symbols, and reflected that it would be “awesome” to just stare at each other for the rest of the hour.

Johansson politely avoided commenting on whether or not she would find such a turn of events “awesome”.

During the conversation Johansson noted the sexism she often experiences in interviews, particularly for her upcoming movie “Ghost in the Shell,” in which she dons a “beige rubber unitard” to play a cyborg.

“I finally got so tired of being asked how long it took me to put on my suit and what I wear under there and I said, ‘I’m sorry, do you happen to ask a man this question?’” Johansson told Stern.

Sigh. Scarlett Johansson is a Tony Award-winning actress, a fierce female advocate, and recent proprietor of the gourmet popcorn store ‘Yummy Pop’ in Paris. Wake us up when that’s back in the news.

Jenny Singer is an intern for The Schmooze. You can reach her at singer@forward.com and find her at her Twitter@Jeanvaljenny.