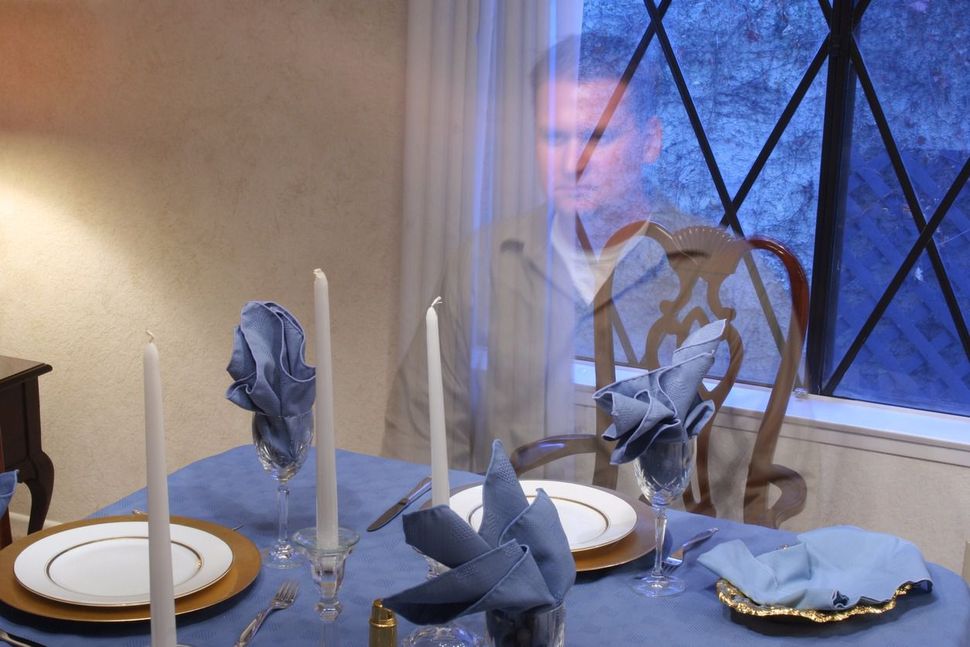 Buried between awkward family Seder photos and the world’s least titillating matzot, I recently stumbled upon this gem while searching for “Passover” stock photos, supposedly depicting Elijah the Prophet:

I will never be over this insane Passover stock photo pic.twitter.com/J7oXmpamtG

On Passover, Jews traditionally leave a cup of wine for the prophet Elijah and open the door for him to join at the conclusion of the Passover meal.

This isn’t really what most people think of when they think of Elijah the prophet.

Eliyahu HaNavi (Elijah the Prophet) is traditionally depicted as looking more like this: 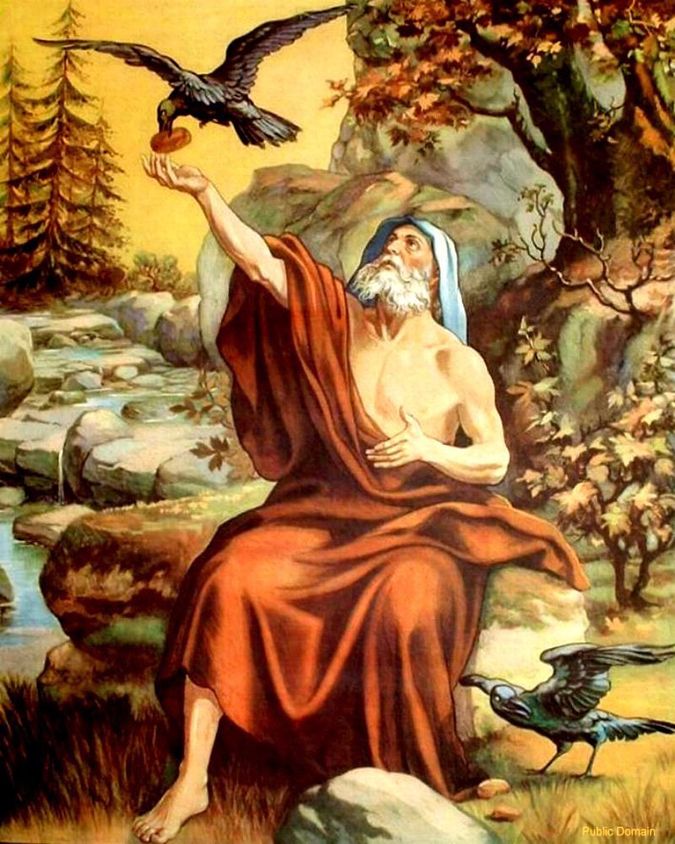 I have so, so many questions. Here are four of them:

4) As I noted, Elijah theoretically joins the table, should he join, at the conclusion of the Passover meal. So why does it appear as if no one else has eaten?

3) Why does Elijah look so grumpy? Is it because he is bracing himself to answer inane questions of Jewish law?

2) As I also noted, Jews leave the door open and pour an extra cup of wine at the Passover table just in case this monumentous occasion should come to pass. So, where’s Elijah’s wine?

@Laura_E_Adkins Where’s his cup of wine?

1) I can only assume that Elijah the prophet is a quintessential nice Jewish boy. So, couldn’t he have at least thrown on a kippah (yarmulke) for this occasion?