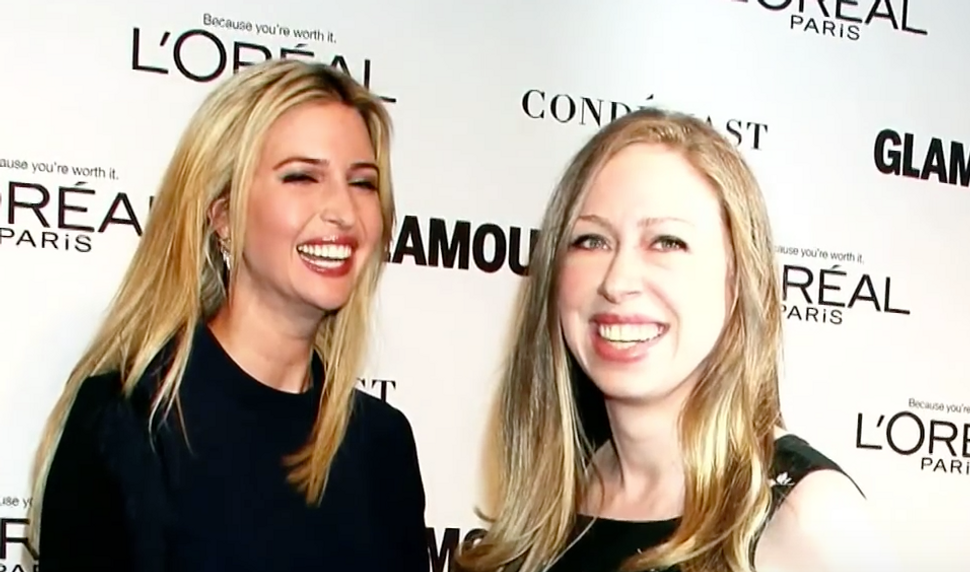 Chelsea Clinton has some kind words for her (former?) friend Ivanka Trump.

During an interview with CBS on Tuesday morning, the “She Persisted” author was asked to relay a message to Trump, who will be appearing on the network tomorrow.

“I hope her kids are doing well,” Clinton replied. “I hope they’re enjoying their new home in Washington.”

Clinton’s friendship with Trump hit an uncomfortable bump when their respective parents went head-to-head for the presidential bid. In an interview with Fox News back in August, Trump said the two were “avoid[ing]” the topic of politics but remained good friends.

According to an interview with Clinton on November 7th, the two had not spoken leading up to Election Day, but planned to reopen communication afterwards.

“Our friendship started before politics, so it will last beyond politics,” she told E! News. 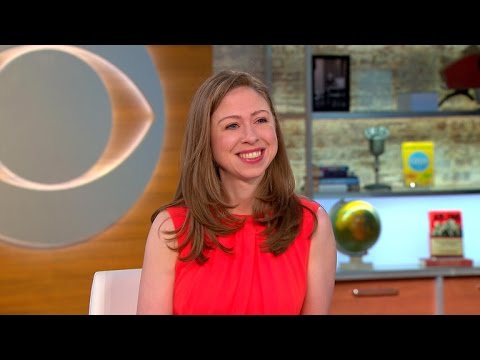