Barry Manilow: Why I’m Coming Out At 73 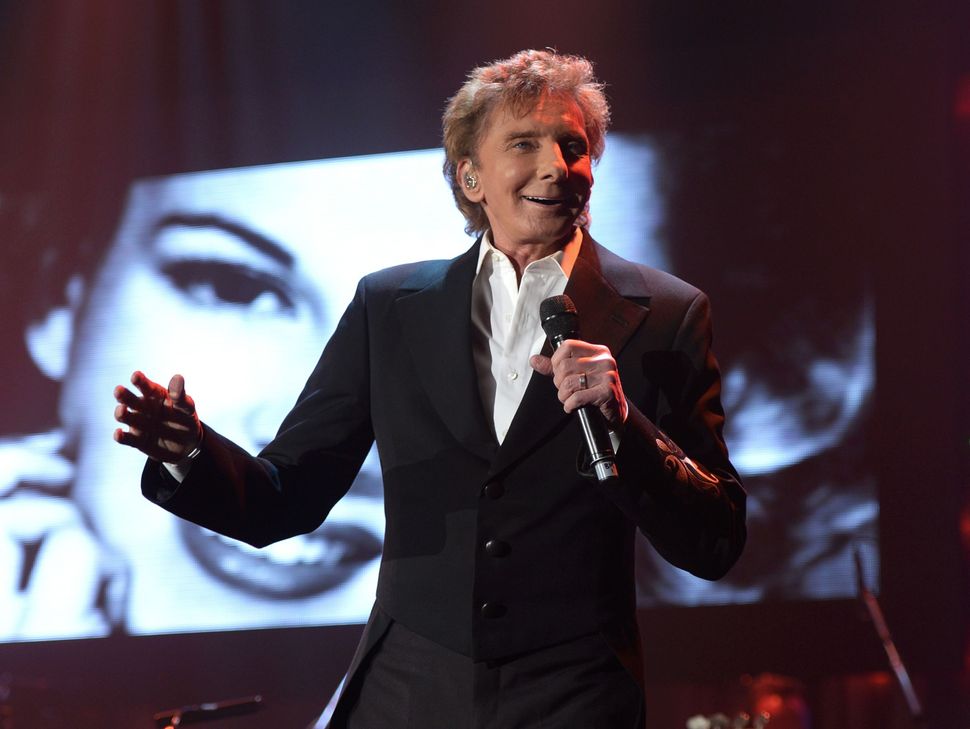 Barry Manilow has opened up about his sexuality for the first time, and revealed why he kept his nearly 40-year romance with his manager, Garry Kief, a secret from the public.

The 73-year-old singer-songwriter, known for his hits “Can’t Smile Without You” and “Copacabana,” told People that he kept his sexuality under wraps because he worried he’d be letting down his fans.

“I thought I would be disappointing them if they knew I was gay. So I never did anything,” Manilow explained.

Manilow, who tied the knot with Kief three years ago, added that he has always been a private person, and his fame put a strain on his relationship with Kief.

The artist recalled one particular instance, early on in their courtship, when Kief almost called it quits.

The two wed in an intimate ceremony held on their Palm Springs property. News of their union was quickly leaked to National Enquirer, something Manilow called both a “blessing and a curse.” In the end, though, he didn’t have to worry about his fans reactions.

“When they found out that Garry and I were together, they were so happy,” he said. “The reaction was so beautiful — strangers commenting, ‘Great for you!’ I’m just so grateful for it.”

Barry Manilow: Why I’m Coming Out At 73