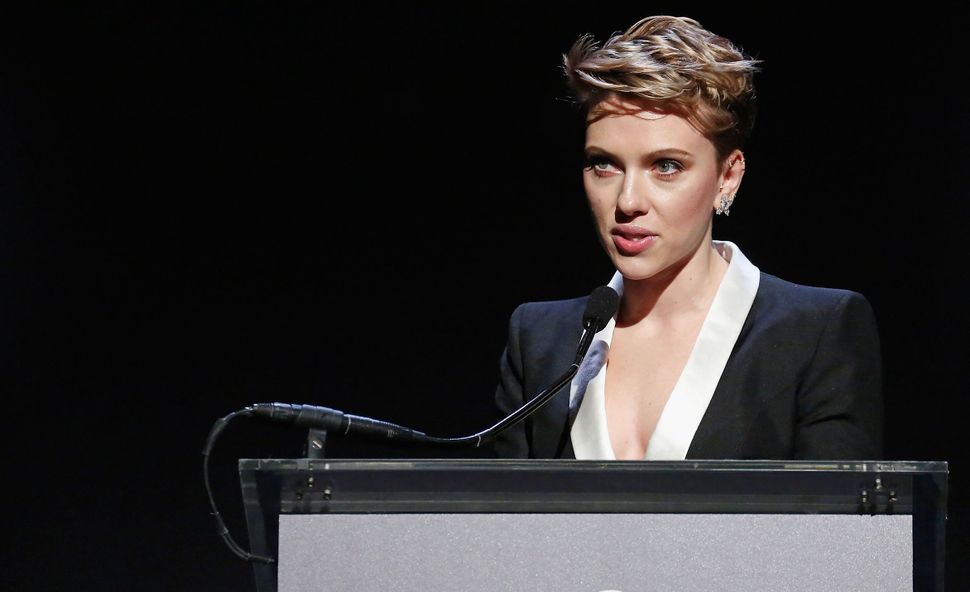 Speaking with Ariana Huffington at New York’s Women in the World Summit yesterday, Scarlett Johansson had some harsh words for Ivanka Trump on an unexpected subject: her insistence on operating behind-the-scenes while her father, President Donald Trump, occupy two of the most publicly high-profile positions in the country.

“It is so old fashioned and it is so uninspired and actually really cowardly,” Johansson said, responding to Ivanka Trump’s explanation to Gayle King in an interview conducted earlier this week that her primary impact as Special Assistant to the President would be in interaction with her father rather than in a public spotlight.