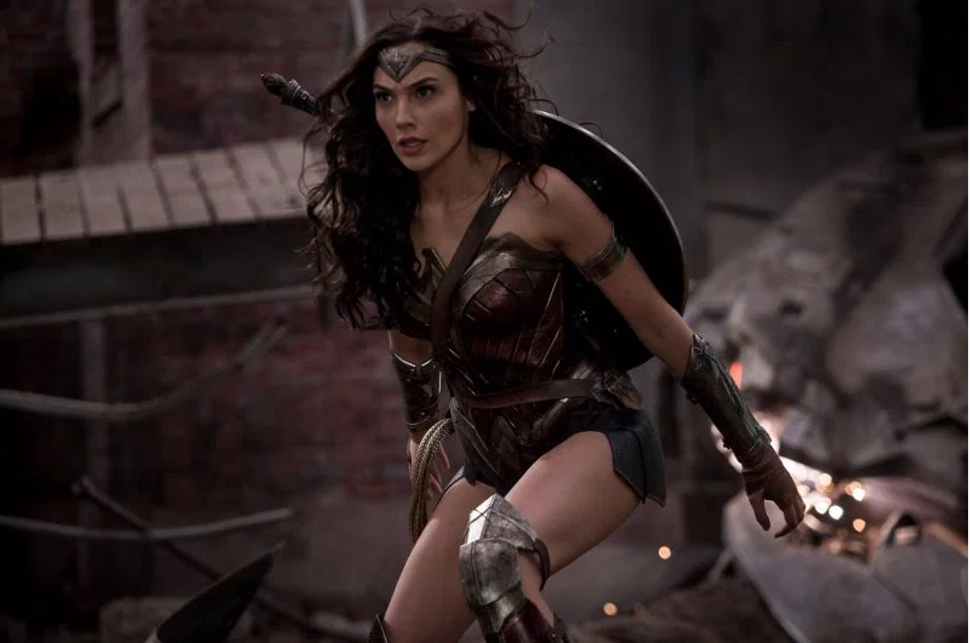 Sometimes you just need a little Beyoncé in your life.

During an interview with W Magazine, Gal Gadot admitted that she hit peak levels of panic while waiting to go in for her first Wonder Woman audition.

“I was losing my mind. So, I decided to put on Beyoncé.” Gadot said. “Who runs the world? Girls! I just started to dance, and I let my anxiety go. Thank you, Beyoncé!”

The 31-year-old Israeli actress nabbed the coveted role — but that didn’t stop her from having to deal with an onslaught of haters.

“ ’Cause my boobs were too small. Yeah — that was a big problem,” she quipped. “The web really paid attention to the important side of Wonder Woman.”

What will be important, “Wonder Woman” director Patty Jenkins told W Magazine, is the timely message of the film.

“Wonder Woman stands for beauty, truth, love, and goodness,” she said. “She understands that finding the truth is complicated, but she will always be kind. There’s something very reassuring about that, especially now.”