‘Don’t Use My Story’: Women React To Being Included in Ivanka Trump’s New Book 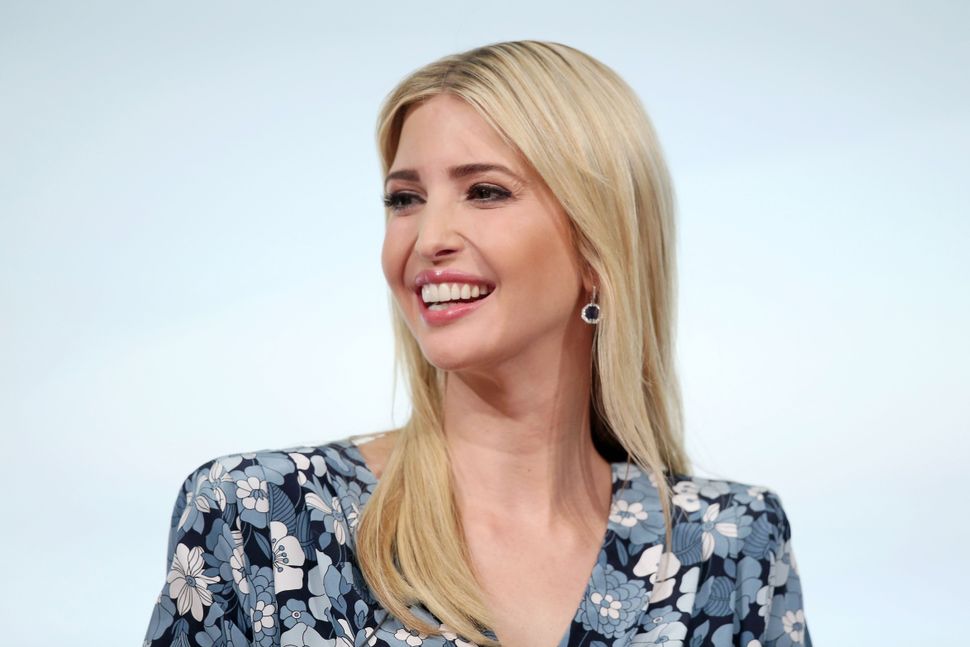 Ivanka Trump already has a thrilling history of pulling quotes slightly out of context: last September she tweeted a meme of the words “If not me, who? If not now, when?” in a cutesy font and attributed them to the actress Emma Watson. Critics were quick to point out that while Watson did say those words, they are generally attributed to Rabbi Hillel, who is said to have lived just before the Common Era, slightly proceeding the Harry Potter franchise.

Not one to be deterred by criticism or facts, this week Ivanka Trump published a new book on Tuesday, “Women Who Work: Rewriting the Rules for Success.” The book is a pastiche of self-help advice, anecdotes, and hundreds and hundreds of quotes, from Nietzsche to Sheryl Sandberg.

No word from Nietzsche yet, but here is how some of Ivanka Trump’s favorite women feel about being included in “Women Who Work.” 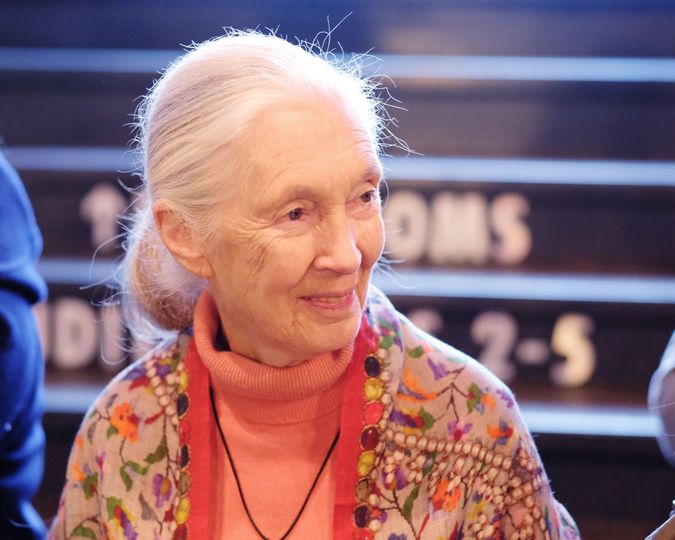 Preeminent animal scientist and conservationist Jane Goodall believes that what you do makes a difference, and Ivanka Trump agrees. Now, Jane Goodall would like Ivanka Trump to take that idea one step further. Trump quoted Goodall’s comment, “What you do makes a difference, and you have to decide what kind of difference you want to make.” In a statement to CNNMoney on Tuesday, Goodall said, “I sincerely hope she will take the full import of my words to heart. She is in a position to do much good or terrible harm.” The scientist, who founded the Jane Goodall Institute which works for wildlife conservancy worldwide, continued:

“Legislation that was passed by previous governments to protect wildlife such as the Endangered Species Act, create national monuments and other clean air and water legislation have all been jeopardized by this administration. I hope that Ms. Trump will stand with us to value and cherish our natural world and protect this planet for future generations.” 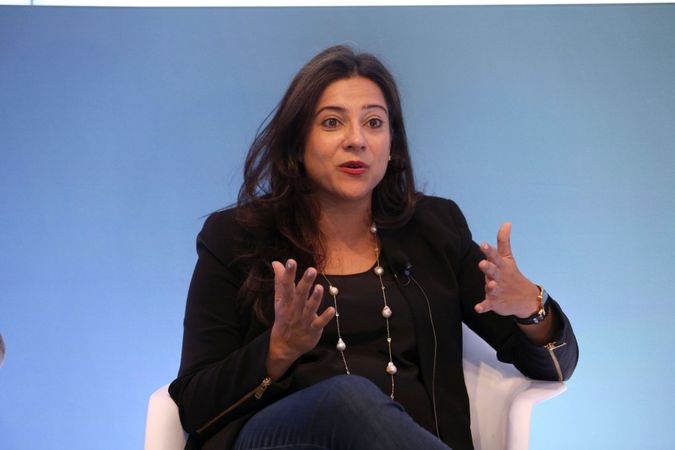 Reshma Saujani’s story is uniquely inspiring. She started as an attorney and activist. In 2010, she became the first Indian-American woman ever to run for congress. During the race she visited schools, and was so taken aback by the gender disparity in computer science classes that she founded the non-profit “Girls Who Code.” The group runs free, nation-wide after-school programs that teach girls to use computers with the goal of training tens of thousands of future engineers. The daughter of Indian refugees who fled Uganda, Saujani’s story would make a great Hollywood movie or tell-all memoir. Just not penned by Ivanka Trump. “Don’t use my story in #WomenWhoWork unless you are going to stop being #complicit #askivanka,” the CEO tweeted on Tuesday. 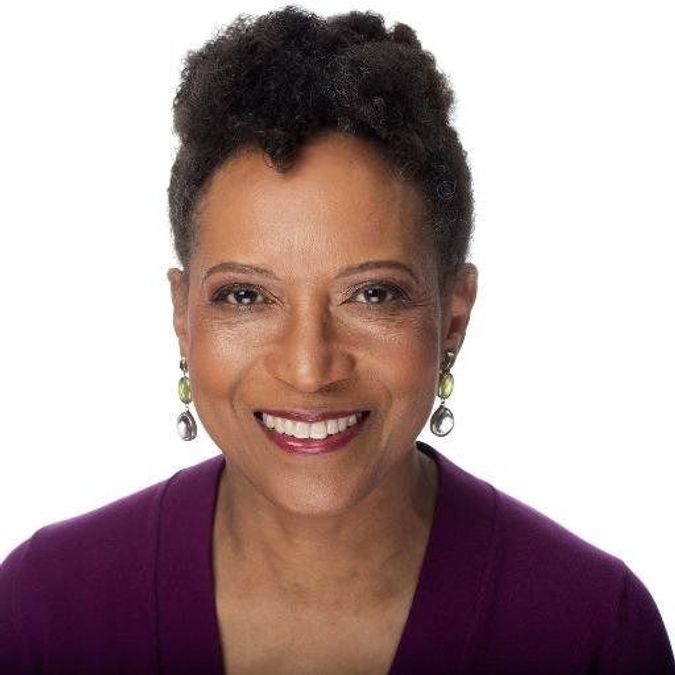 Journalist Mary C. Curtis was quoted in Trump’s book saying, “The secret is there is no secret — just doing the best with what you’ve got.” That statement is pretty pithy — and pretty alarmingly out of context. Ironically, Curtis actually wrote those words in an op-ed criticizing Sandberg’s book “Lean In,” pointing out that the only way Sandberg could accomplish all that she suggested — leaving work early, dinner with the kids, balancing super success with super parenting, is by having phenomenal resources and privilege.

Curtis, whose journalistic focus is the intersection of politics, culture and race, has a similar response to the news that her quote had been selected for Trump’s book.

“I don’t believe Ivanka had the same challenges when it came to child care and medical benefits, having pregnancy leave or working difficult hours on the job when you also have other responsibilities. She should get out there and listen to people, working people.” 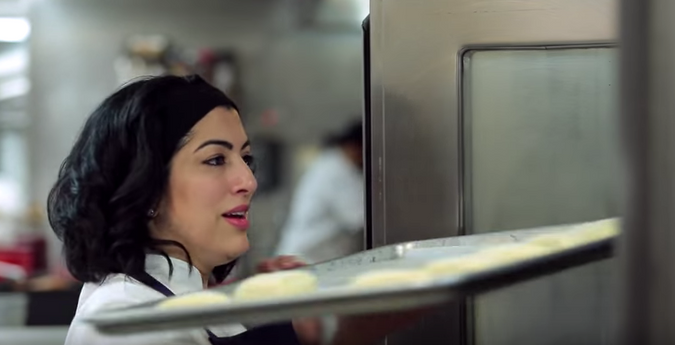 Umber Ahmad had a full career in investment banking before she decided to put her years of travel, business know-how, and passion into the New York City bakery Mah Ze Dahr. In February 2015, Ahmad said in an interview for Ivanka Trump’s website that “Mah Ze Dahr” is Urdu for the essential quality in food that makes it delicious; it comes from the word for “magic”. However, Ahmad does not find the inclusion of her quote in Trump’s book to be “magic.” She told The New York Times, “The only test is whether she is able to achieve something other than personal gain.” 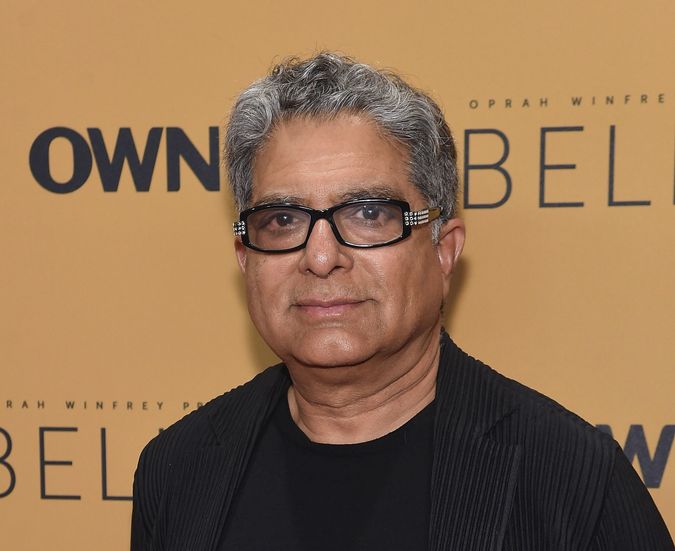 One man included in “Women Who Work” has also commented. Deepak Chopra, the wellness and spirituality guru who knows a thing or two about really great quotes, was an obvious choice for Trump’s Pinterest-like book. She quoted Chopra saying, “In the midst of movement and chaos, keep stillness inside of you.” Chopra told CNNMoney, “Ivanka means well. She is in a tough position and it is obvious she knows what’s right and what’s not. Perhaps she will speak up to her father soon.” Perhaps she will! For as Emma Watson might say: If not now, when? If not her, who? 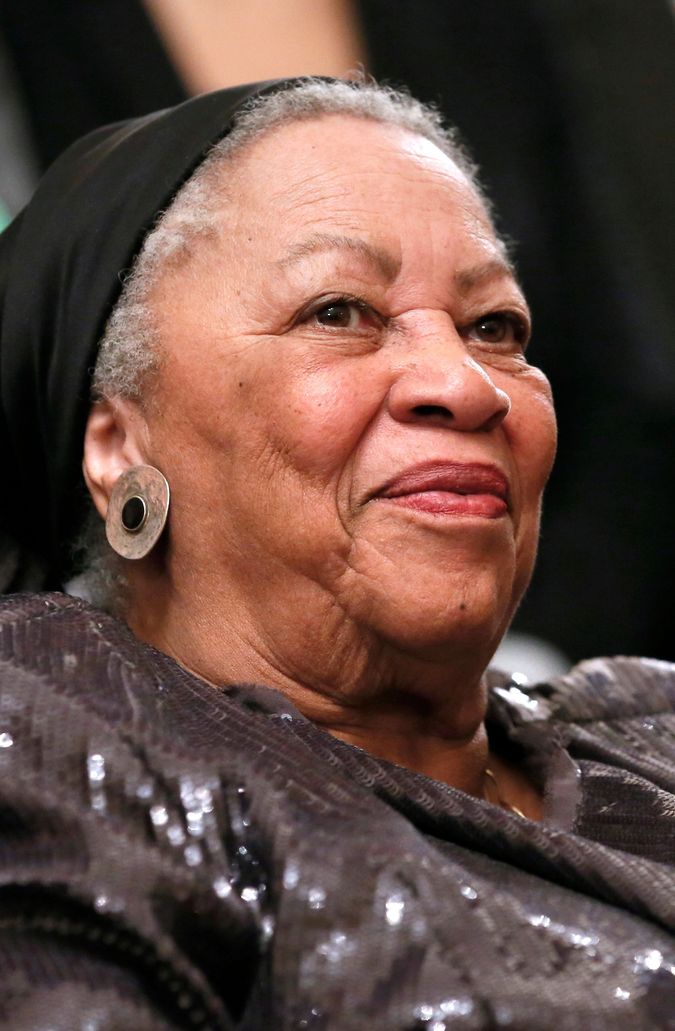 Okay, Toni Morrison has not responded to the inclusion of her quote in “Women Who Work” yet. But we feel confident that the 86-year-old Nobel and Pulitzer Prize-winning novelist did not mean her portrait of the unremitting pain of slavery in the American South to be applied to Ivanka Trump’s enslavement to her cell phone and laptop.

‘Don’t Use My Story’: Women React To Being Included in Ivanka Trump’s New Book