This Stunning Hebrew and Arabic Peace Anthem Is Going Viral 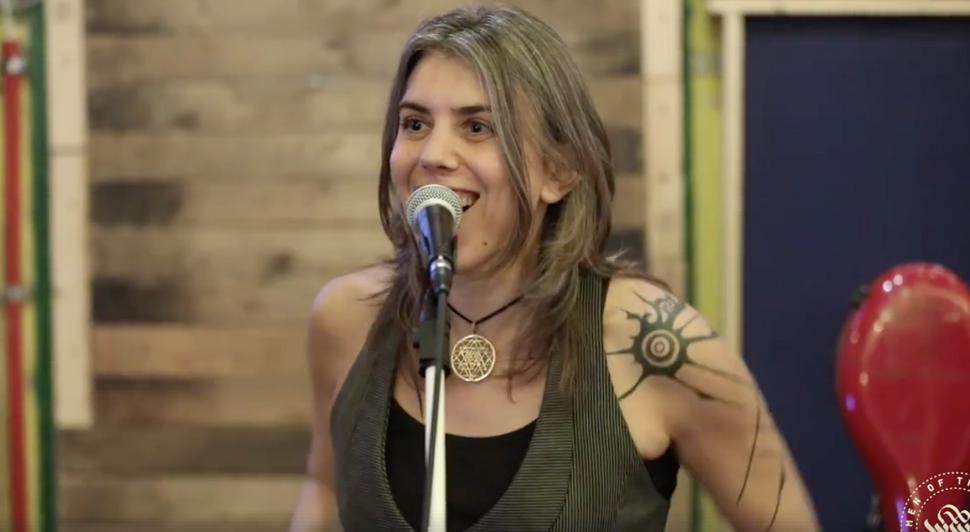 Based on the premise that women are a “necessary, essential, and inseparable component” in the project of building a peaceful world, Yael Deckelbaum has released a new song called “This Land.” The Israeli-Canadian singer-songwriter is already famous for “Prayer of the Mothers,” a call-to-no-arms celebrating the two week “March of Hope” led by Jewish and Arab Israeli women last October.

Singing again with the “Prayer of the Mothers” ensemble, which includes 14 Arab, Christian, and Jewish women, Deckelbaum’s new song is already making the rounds on Facebook with over 854,000 views so far. The song switches smoothly between Hebrew and Egyptian Arabic, translated by mother-daughter team Hagar Samir and Nabawiya Ibrahim, and Musa Sabre.

Deckelbaum sees her musical mission as one of hope, and one of action.

“There are good people in every culture, place, religion, and nation, people who want to live in peace,” she wrote on Facebook. “My prayer is that we will learn to see beyond the differences and connect to the deep yearning that unifies us all, a yearning for a life of freedom and plenty.”

Listen to “This Land” here:

This Stunning Hebrew and Arabic Peace Anthem Is Going Viral