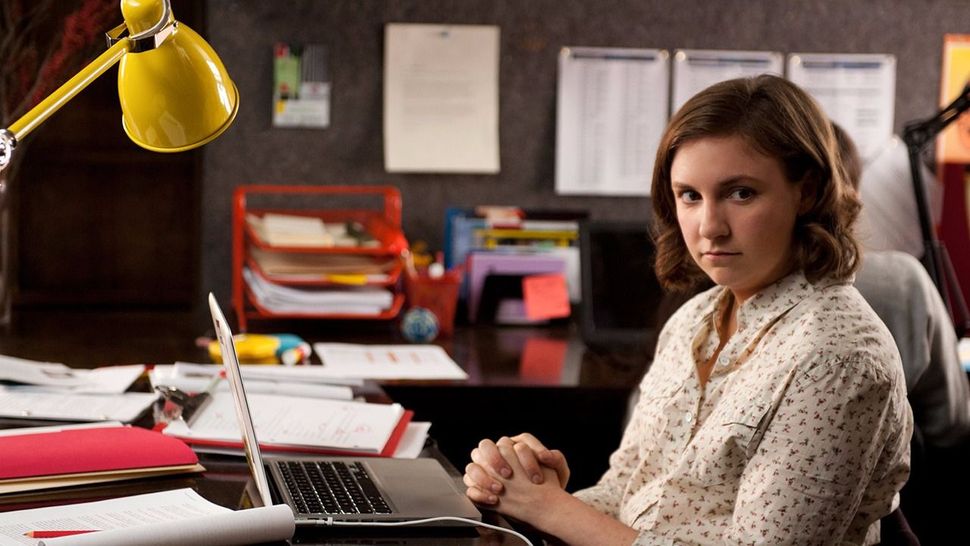 You don’t have to like Hannah Horvath to love Lena Dunham.

Ok, let’s get this out of the way first. Hannah was selfish/annoying/fill in the blank negative adjective that is inevitably used when you first get into a conversation with someone about the television show “Girls.”

She was also a vehicle for some of the funniest, most honest, most observant, painfully true-to-life television writing out there. And so in honor of Lena Dunham’s 31st birthday on Saturday, we rounded up the best of the best of Hannah Horvath’s most relatable quotes. The voice of our generation. Or, you know, a generation. 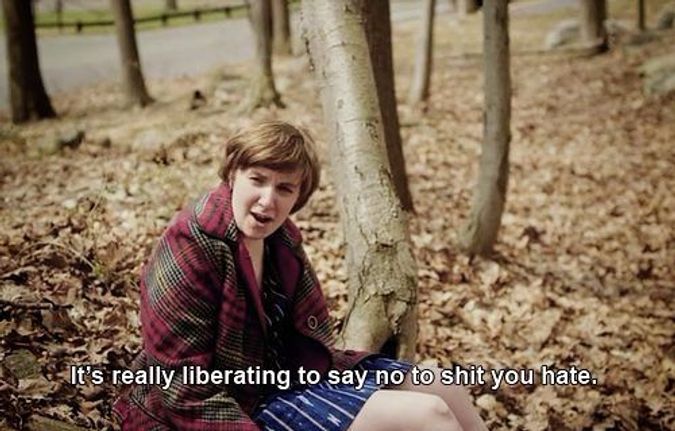 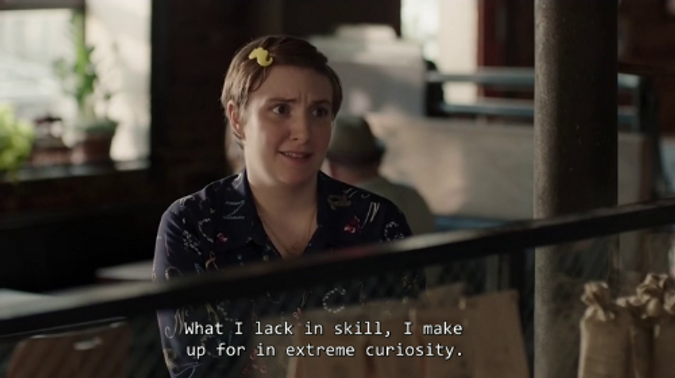 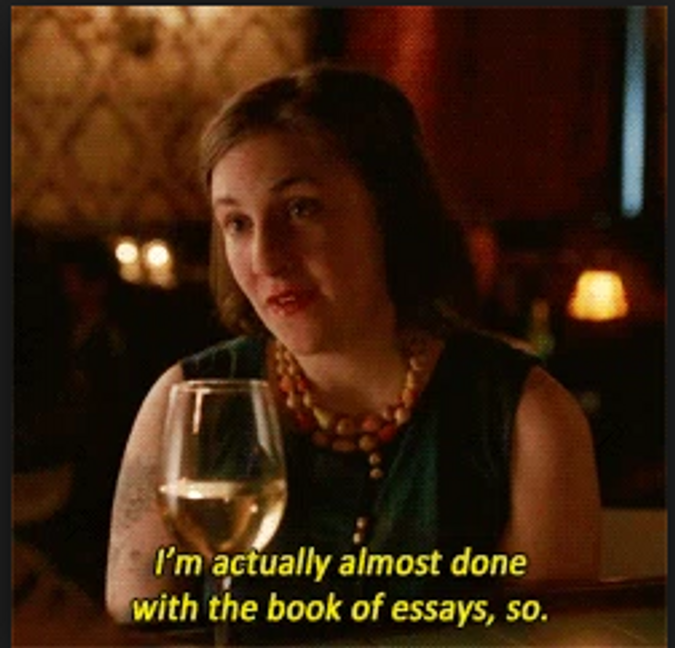 And then a small shout-out to Shosh.