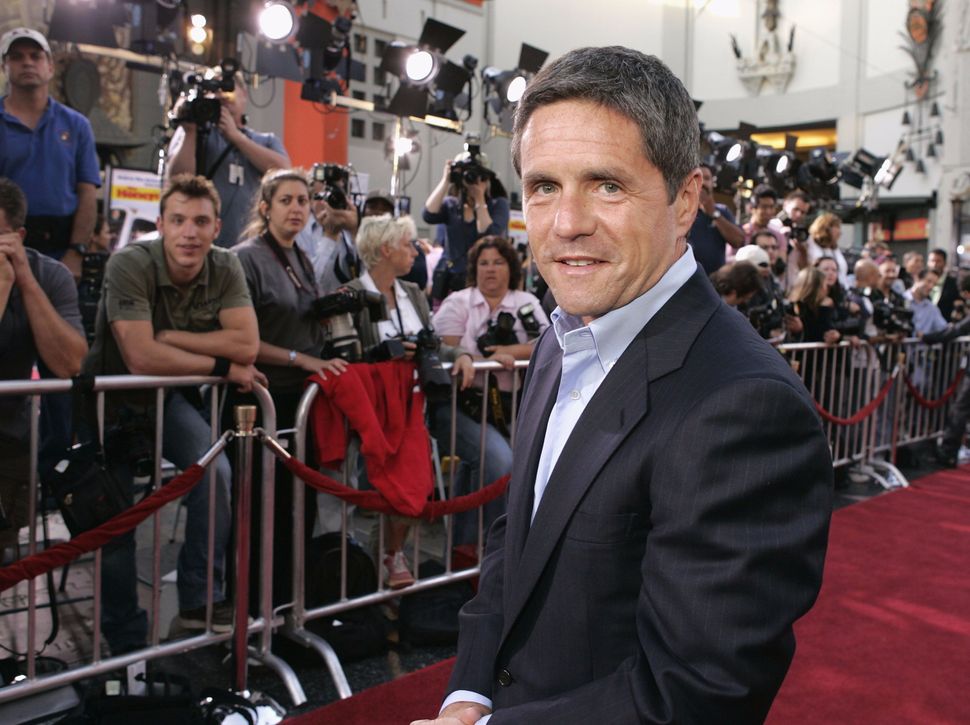 Brad Grey, former Paramount Pictures chairman, died on Sunday at his home in Los Angeles. He was 59.

The CEO, who produced such hits as “The Sopranos,” “The Wedding Singer,” and “Star Trek,” had cancer, according to a report from his spokesperson.

Born in the Bronx, Grey worked as a belt buckle salesman for his grandfather’s factory in high school, and nabbed a college internship with Harvey Weinstein, who was then a concert promoter.

Later, Grey moved into the comedy arena, producing “It’s Garry Shandling’s Show,” “The Larry Sanders Show,” and representing comedians Adam Sandler and Bob Saget. He went onto run Paramount for 12 years, before being forced out in February, after a $450 million annual loss for the studio.

“I knew Brad for over 40 years,” Weinstein wrote in a statement. “He started out as me and my brother’s assistant, and within six months, it was clear that we should be working for him and not the other way around. He was destined for great things in this business, but more importantly on a personal level, I knew him as a family man and nothing was more important to him than that. My condolences to his family, and he will be missed.”