If ‘Wonder Woman’ Is Sold Out, See One Of These Flicks Instead 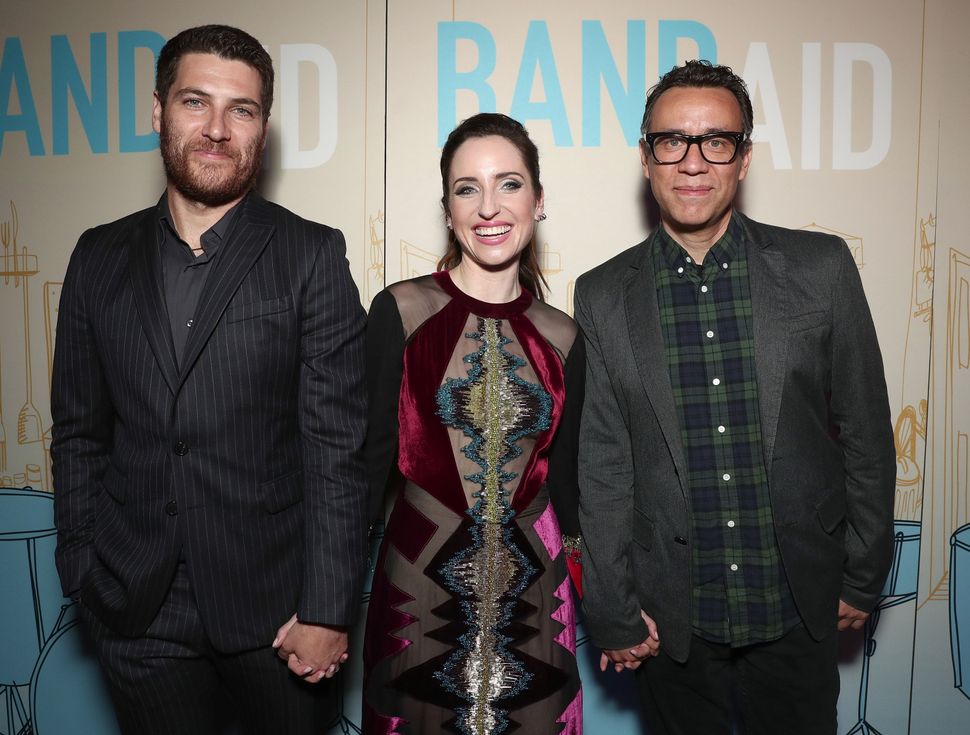 If you’re a living, breathing human being, chances are you might have plans to see ‘Wonder Woman’ in theaters this weekend.

Unfortunately, if you’re anything like me, you’ll forget to buy tickets online and instead end up at the theater facing a sold-out show and a fully ruined date night.

But it doesn’t have to be that way! Contrary to popular belief, ‘Wonder Woman’ is not the only movie premiering this Friday. To help you out, I’ve compiled a short list of movies you can see if you find yourself in the above situation. 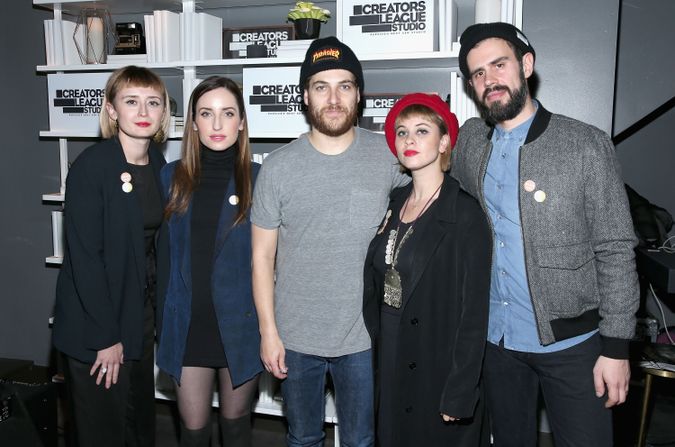 Zoe Lister-Jones and Adam Pally star in this comedy about a married couple who start a band to remedy their relationship problems. But Lister-Jones isn’t just the movie’s star – she also wrote, directed, and produced the film. In a world where female directors are depressingly few and far between, Lister-Jones is a stand out. And Adam Pally, best known for being the goofy bro on The Mindy Project, is the cherry on top. If you’re anything like me, you’ll go see this movie with bated breath, hoping and praying its as funny as its 83 percent rating on Rotten Tomatoes would have us believe. 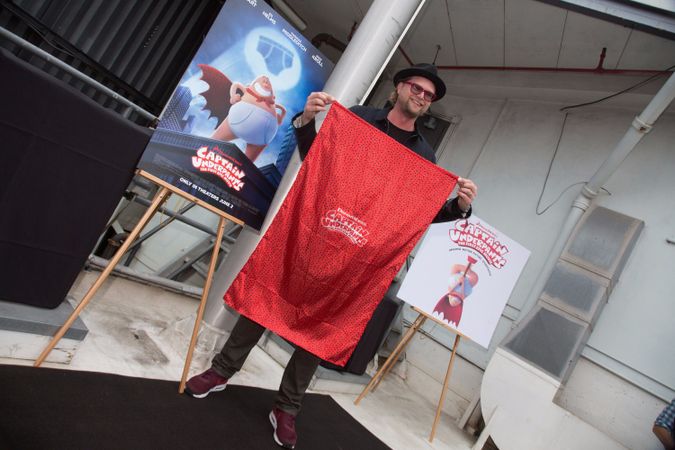 Nick Kroll and Kristen Schaal star in this animated film that follows two fourth-graders (Kevin Hart and Thomas Middleditch) as they try to hynotize their principal (Ed Helms) in order to transform him into – guess who – Captain Underpants! A revelatory concept that, I’m sure, will be hilarious for kids and adults alike. The movie is based on Dav Pilkey’s children’s novel and, according to the critics, there are a lot of fart jokes. Fart jokes – the great equalizer! The first book came out in 1997 so this is the perfect opportunity to revisit your childhood and explore the ways you have and haven’t changed (ex. you’re less happy but you still like fart jokes). 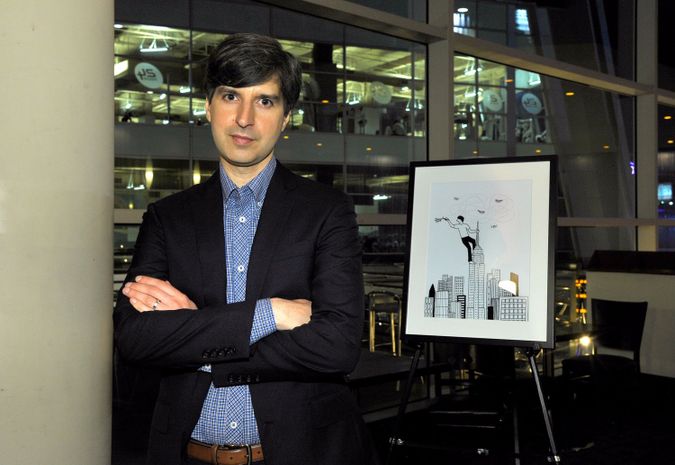 This film, a dark comedy about a father and son coming to terms with “love, loss, and everything in between,” features another star/writer/director three-in-one in Demetri Martin. Martin is best known for his work as a stand-up comic. ‘Dean’ is his directorial debut. Unfortunately, reviews are lukewarm but this earns a spot on the list simply for featuring my favorite up-and-coming (or perhaps already there?) Jewish comedienne, Kate Berlant. She only has a bit part but if the movie is awful you can always discreetly sink down in your seat, turn on your phone, and read her Twitter account. 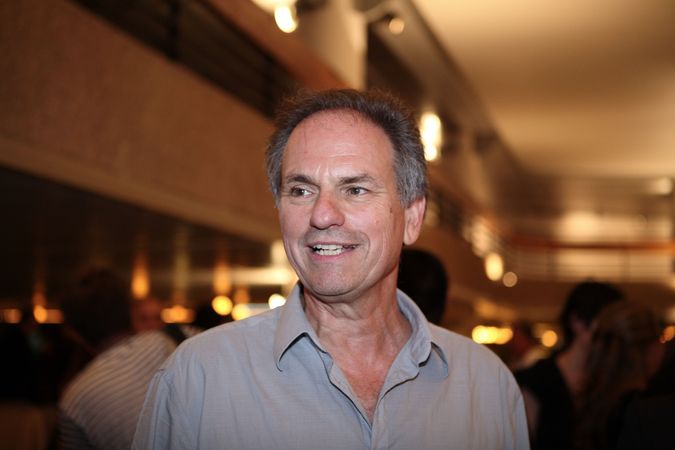 This film about two daughters of Holocaust survivors living in 1977 Jerusalem might not be a realistic Plan B. It’s slated for a limited release – if you’re living in New York or Los Angeles, you just might be able to find a theatre showing it. Directed by Avi Nesher and starring Nelly Tagar and Joy Rieger as the sisters, the movie was received decently well by critics. Variety calls it Nesher’s best film yet while The Los Angeles Times says it’s “… straight-ahead filmmaking heightened by a connection to a pervasive Israeli reality not often found on film.” If you’re lucky enough to find a theater showing it, grab a ticket – online and in advance. It’s a dog-eat-dog world out there, people.

So if, like me, you’re constantly disappointed by sold-out screenings, go ahead and buy a ticket for one of these other films premiering this Friday. Don’t worry – I’m sure ‘Wonder Woman’ will premier on Netflix before you know it.

If ‘Wonder Woman’ Is Sold Out, See One Of These Flicks Instead