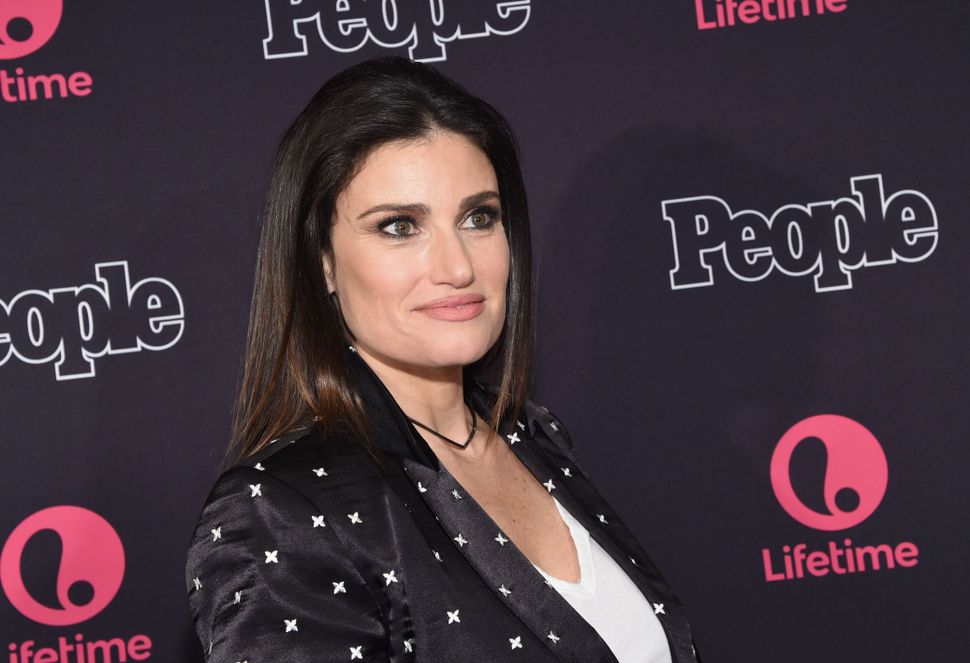 In today’s edition of “God taketh away,” Menzel will not be starring in the debut run of the show, set to be staged at Cambridge’s American Repertory in May 2018. Instead, she’ll be in New York City, starring in the off-Broadway play ‘Skintight.’

As of now, Menzel is only scheduled to take place in the Actors’ Equity reading of the musical adaptation but the good news is actors who lead early readings often return later to take center stage in the real thing.

Will ‘Jagged Little Pill’ be good? Never has there ever been a “good” execution of an “album-to-Broadway” attempt at theater (who can I sue for my inability to un-see ‘Mamma Mia’?) but, as Justin Bieber says, never say never! The important thing is that someone – specifically, Diablo Cody, who wrote the book, and Tom Kitt, who penned the orchestral arrangements – sensed that the world needs this right now.

After all, ‘Jagged Little Pill’ got thousands of women (and men) who are now in their mid-twenties through their harrowing adolescence. It was the album that taught us it’s okay to talk about sex. It taught us that it’s okay to be angry out loud. It taught us what the word “ironic” doesn’t mean.

Deep down, I know Menzel will be back to assume the role that she was born for – that of an irate Canadian who has been unforgivably wronged by Dave Coulier.