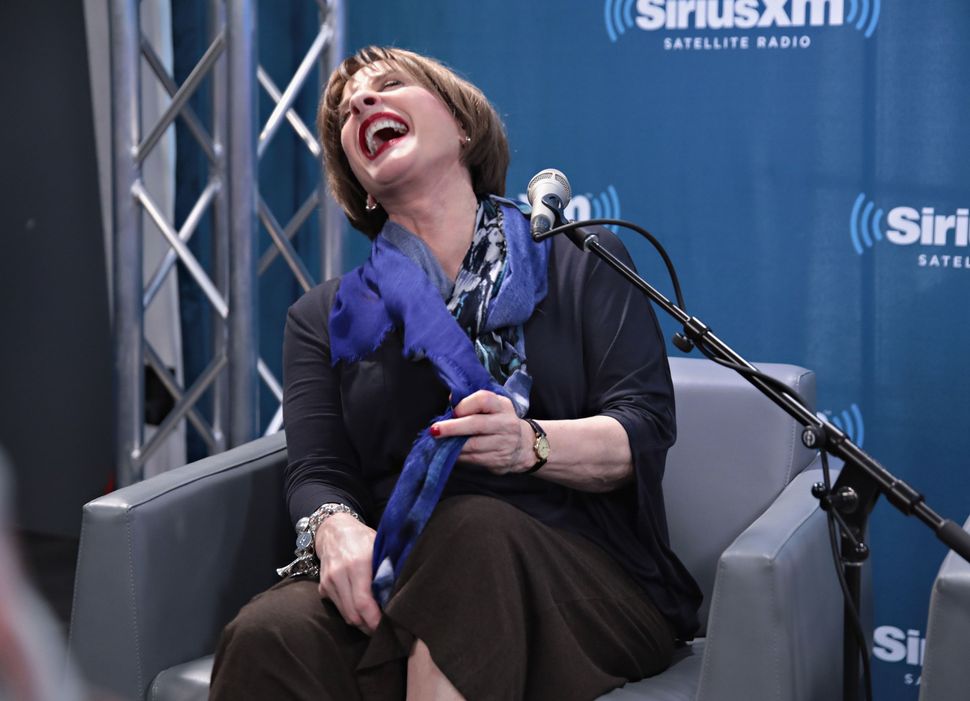 In general, women in their sixties are not to be crossed, especially those who have experienced professional success in their lifetime. They’ve likely spent the last 60 or so years dealing with no insignificant amount of bullshit and have developed the unique ability to leave their haters in pieces on the ground, wondering how they’ll recover from the clapback.

Patti Lupone, Broadway legend, is one of these women. She made headlines when she stopped a show to call out an audience member for texting in the middle of a performance and now she has a message for Donald and Melania Trump.

Do NOT come to her shows.

In an interview with The Hollywood Reporter, LuPone said if Trump and his wife were in the audience, “I would not perform and they know that. I cannot stand him.”

She went on to encourage Melania Trump to “divorce his ass.”

What if we all came together and pledged not to perform if Donald is in the audience? From karaoke night to elementary school plays, what if we stood together and said “No more!”? Would withholding our art from the President restore American democracy?

Nothing else is working so, at the very least, it’s something to consider.