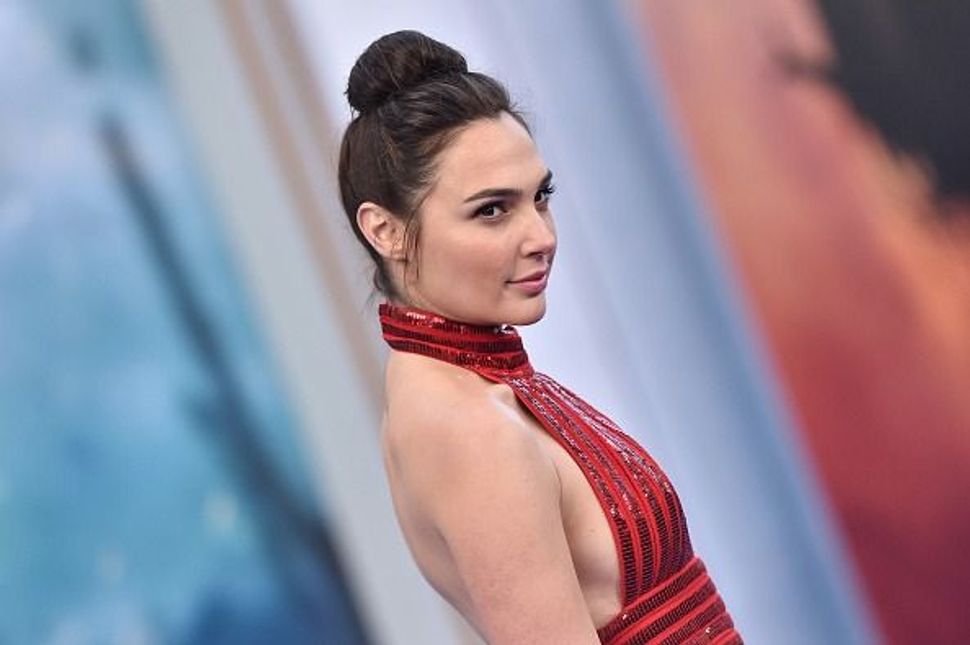 When it comes to beauty, the saying holds true: No pain, no gain.

No pain, no gain, in the beautiful pursuit of decimating the patriarchy, that is.

Gal Gadot, currently the star of ‘Wonder Woman’ as well as every human’s private fantasy life, is refusing to wear high heels during her “Wonder Woman” press tour.

The actress struck this blow against the shackles of femininity this week as breezily as her character hurls the lasso of truth, telling USA Today:

“I want to create this trend of doing red carpets in flats. I love wearing high heels, it’s beautiful, it’s sexy, whatever. But at the same time, especially stilettos, it puts us out of balance. We can fall any minute. It’s not good for our backs. Why do we do it? I can wear high heels (despite having a sprained back). But I was like, ‘Let’s wear flats!’ I’ve been waiting for this moment.”

So, Gal Gadot has pretty much summed up the beauty and tension of feminism without being accusatory or condescending. She acknowledges that heels are beautiful, but says that wearing them should be an option, not an obligation. Also, we learn that she can wear high heels when she has a sprained back, which is somewhere between inspirational and heartbreaking. Kind of like the female experience.

Hopefully she will win some kind of humanitarian award for these comments. Personally, I have already arranged for the words “Why Do We Do It?” to be embossed on my gravestone after I die from falling off my stilettos and into an open sewer.

Gadot has kept her promise. She has been spotted promoting her record-busting film in Christian Louboutin flats, platform flip flops, and even a pair of $50 studded sandals from Aldo.

Only one question remains: When will scientists invent a pair of flats that don’t seem designed by an under-cover men’s rights activist to punish women for not wearing heels?

Gal Gadot has an answer for that — she wore sneakers to a “Wonder Woman” promotion in New York City this week.

That’s one small step for Gal, one giant leap for (wonder) womankind. 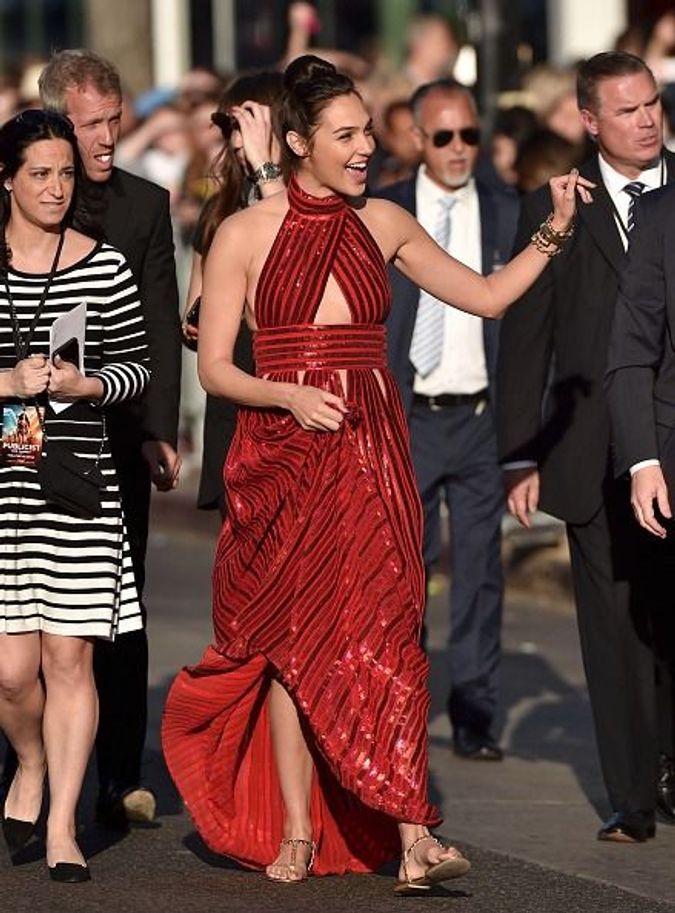