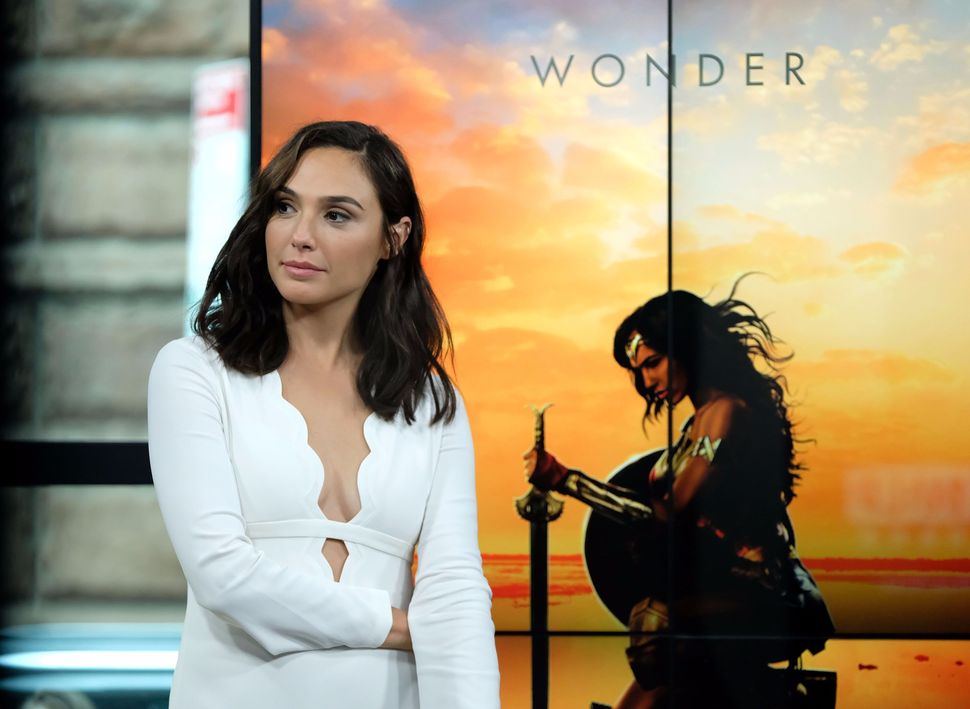 There’s no question that it’s a dog-eat-dog world out there for millennials in the arts. Young hopefuls who want to forge careers in publishing, music, theater, or a slew of other creative pursuits find themselves barely making ends meet on their resulting paychecks.

But who knew the issue extended to Gal Gadot’s employment on the multi-million dollar “Wonder Woman” franchise?

Gal Gadot recently revealed that she was paid a mere $300,000 for her role as the lead in the film, which pulled in $100.5 million domestically on its opening weekend alone. That’s a dismal percentage of the film’s total profits that I’ll let all the engineers who make $100k year reading this out there calculate.

Although Gadot’s low earnings can’t be entirely blamed on her gender – Chris Evans was reportedly paid the same for his role in “Captain America” – she’s set to renegotiate her contract for the sequel. It’s this renegotiation that will be the real test of how much the studio values her.

For comparison, Chris Hemsworth made $5.4 million for his role in “Avengers” and Henry Cavill pulled in a cool $14 million for “Superman.”

Will Gadot see the 1,000% salary increase that the rest of us only dream of during that yearly review? Or will she fall victim to Hollywood’s predictable pattern of paying actresses far less than their male counterparts?

If Gadot’s negotiation skills are anything like her onscreen world-saving skills, you can bet she’ll be living the true American dream by this time next year.