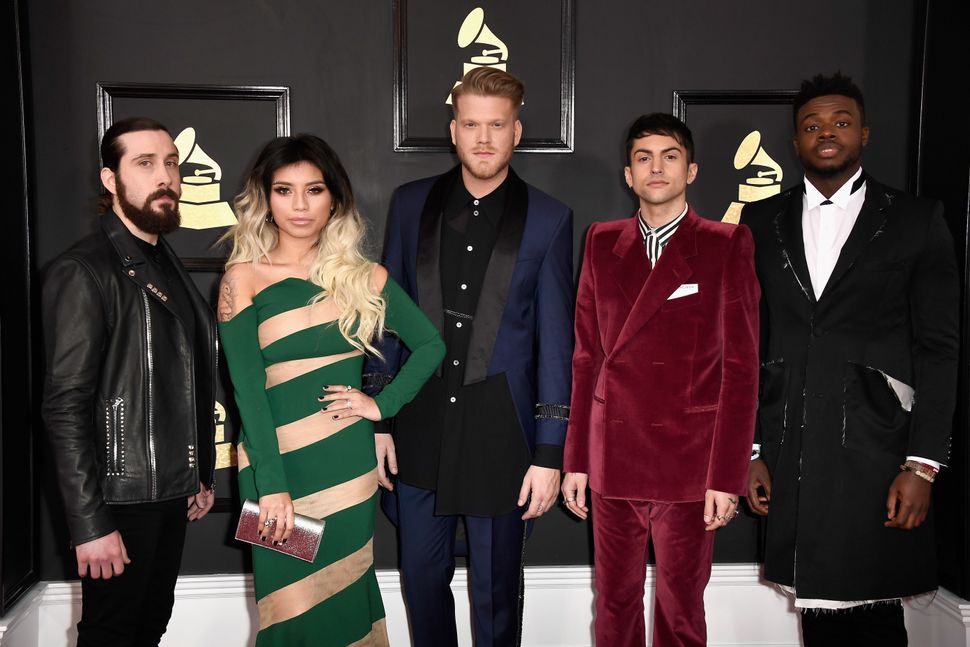 Because the year is 2017 and all good things must die, Avriel Benjamin Kaplan announced via a funereal Facebook video that he has made the decision to leave Pentatonix.

For those of you whose lives remain somehow untouched by the freakishly talented fivesome, Pentatonix is an a capella group that shot to stardom after placing first in the third season of NBC’s “The Sing-Off.”

In the good-bye video, posted to Facebook on May 12th, Kaplan sits surrounded by the rest of the group as he breaks the news to his passionate fan base.

“This decision is something I’ve been struggling with a lot and it’s one of the hardest decisions I’ve had to make in my whole life,” says Ari. “I’ve decided to take a step back from Pentatonix.”

Kaplan cited the group’s crazy schedule as the primary reason for his departure, saying that he wants more time to be with his family and escape to nature, but that doesn’t mean he intends to take a vacation from music.

He’s already dropped the first video off his new EP “Sage and Stone.”

This time around, as Avriel and the Sequoias, Kaplan will explore a folk music sound. You can watch his new video below.

And if you immediately hate it, revisit Pentatonix’s cover of “Hallelujah” for a good, solid afternoon cry.