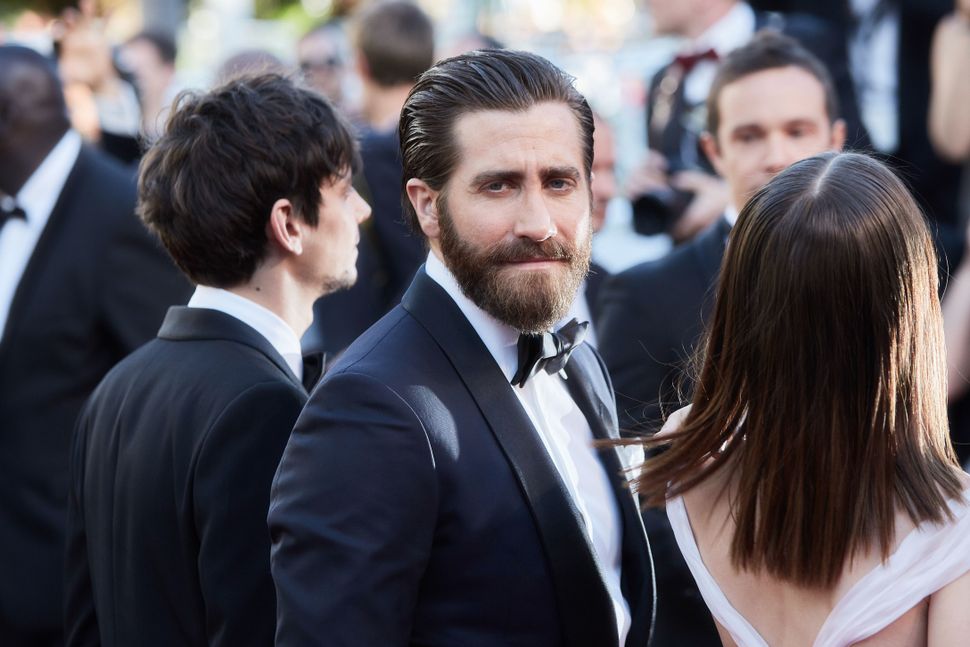 While “Patriot’s Day” was a too-soon, nationalist piece of garbage film that started shooting about sixteen seconds after the first bomb went off, ‘Stronger’ tells the story of Jeff Bauman, a victim of the bombing who lost both legs, played by Jake Gyllenhaal.

Instead of focusing on the aftermath of the catastrophe at large, ‘Stronger’ zeroes in on Bauman’s recovery and how it transformed his relationship with his then-girlfriend, played by adult prodigy Tatiana Maslany. The film focuses not on avenging terrorists but on redemption, loss, and the healing power of love. It’s based on Bauman’s 2014 memoir about the tragedy, also titled “Stronger.”

You can check out the full trailer below.