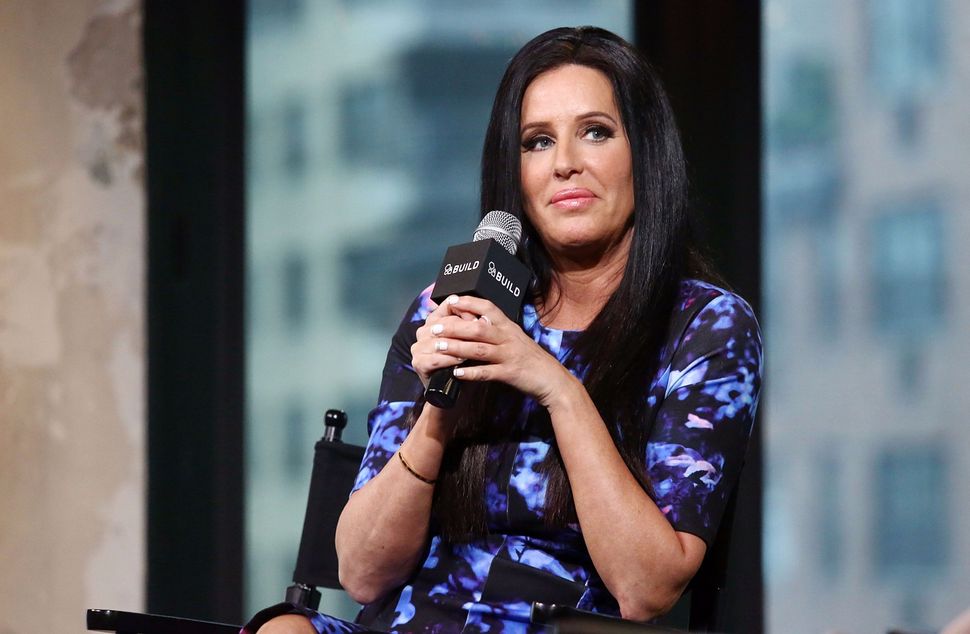 Whether or not you’re ready for it, Patti Stanger’s “Million Dollar Matchmaker” is coming back this summer.

The Queen of Tough Love told Page Six that the show is different from Bravo’s “Millionaire Matchmaker,” on which Stanger got her start.

“It’s more like ‘Intervention’ meets ‘Millionaire Matchmaker.’ We break you in literally an hour,” said Stanger.

Wow! That sounds like a healthy environment to find love.

Stanger is known for her unique way of teaching people to love others by hating themselves, a method that has not yet been endorsed by any professional psychiatrists. Stanger herself is currently single and says she gets nervous about her age. But, like the rest of us, she finds solace in “The Real Housewives of New York City,” one of the only shows on television where women in their 50’s still call each other “sluts” and really mean it.

If watching Patti Stanger train C-List reality show celebrities in the art of romance sounds like your cup of tea, you can catch it on WE tv August 4th.

And if it’s not, every single episode of “Wet Hot American Summer: 10 Years Later” drops the same day.