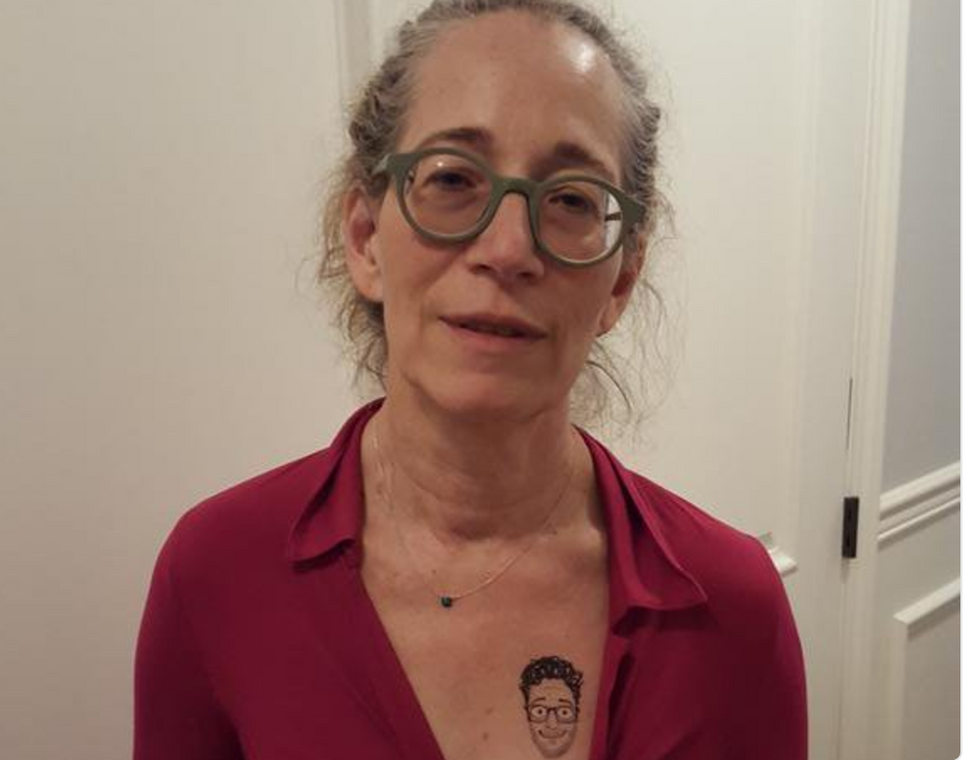 Like all mothers, we need Sandy Rogen, but we don’t deserve her and we certainly don’t do enough to thank her for what she does for us.

The Vancouver-based retired social worker is a mother of two who has been described by her son as a “radical Jewish socialist”.

She is also a phenomenal tweeter.

With a Professor Trelawney-ish aesthetic, a penchant for wine, and the confidence of a woman who knows she’s funnier than Seth Rogen, Sandy Rogen’s Twitter gives us more than we could ever dream of.

There is something dripping down my leg and I hope it’s sweat. I said yesterday.

A healthy sense of self-worth both as a sexual being and a humorist: Check!

If I have sex it should be called granny sex ! Because I am a grandma. I think that’s so funny.

Saw batman vs superman. Why can’t even superheroes just talk to each other?

Desperate attempts to contact her children made public: Check!

Today I went to funeral of a man who was 101 when he died and had been married 70 yrs His family was just grateful to have known him. 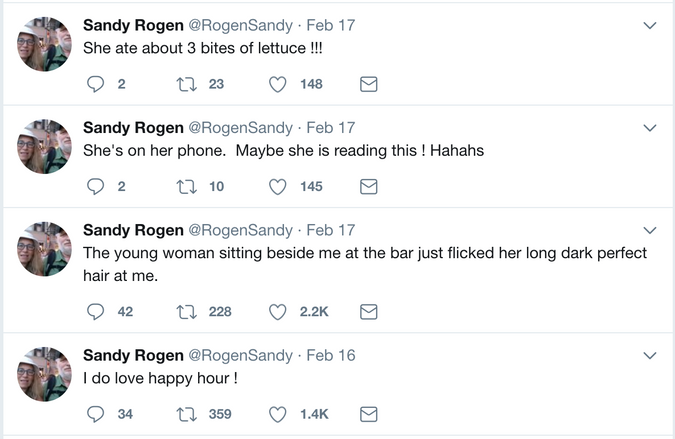 And finally, this summary of the Jewish-American experience: 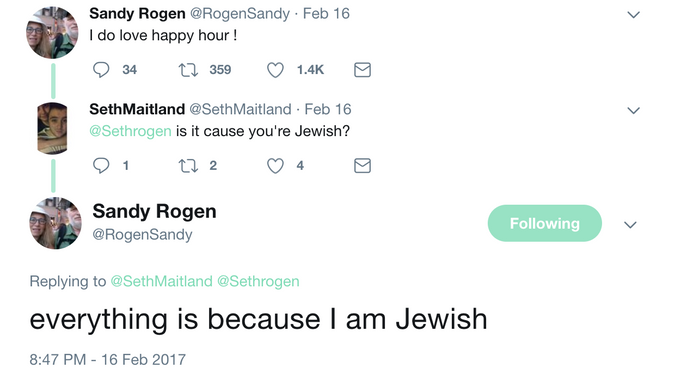 Thank you, Sandy, for proving to us that the power of Twitter can, in fact, be used for good.