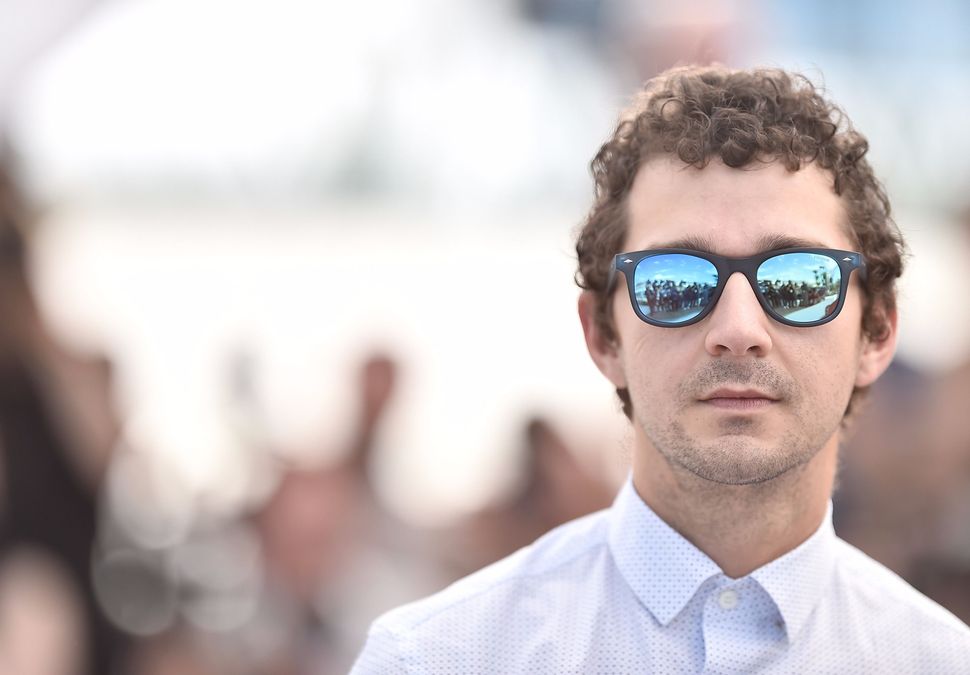 Shia LaBeouf isn’t exactly known for his conflict resolution skills or his ability to keep a low profile in public — which makes him perfect to play the part of similarly volatile celebrity, John McEnroe, in the upcoming film “Borg vs. McEnroe”.

“Borg vs. McEnroe” will tell the story of the epic rivalry between Swedish tennis sensation, Björn Borg, and America’s anti-sweetheart, John McEnroe.

McEnroe is a tennis player who saw most of his success in the early to mid-80s. These days, however, he’s mostly remembered for his complete and total inability to keep his cool on the court. Luckily, the athlete was able to develop a (rather lucrative) sense of humor about his outbursts. Since retiring in 1992, he has made several television and commercial appearances as himself, usually mocking his own unfortunate temper.

Catch the full teaser below and the full movie this September if you’re into playing witness to hours of onscreen adult temper tantrums.