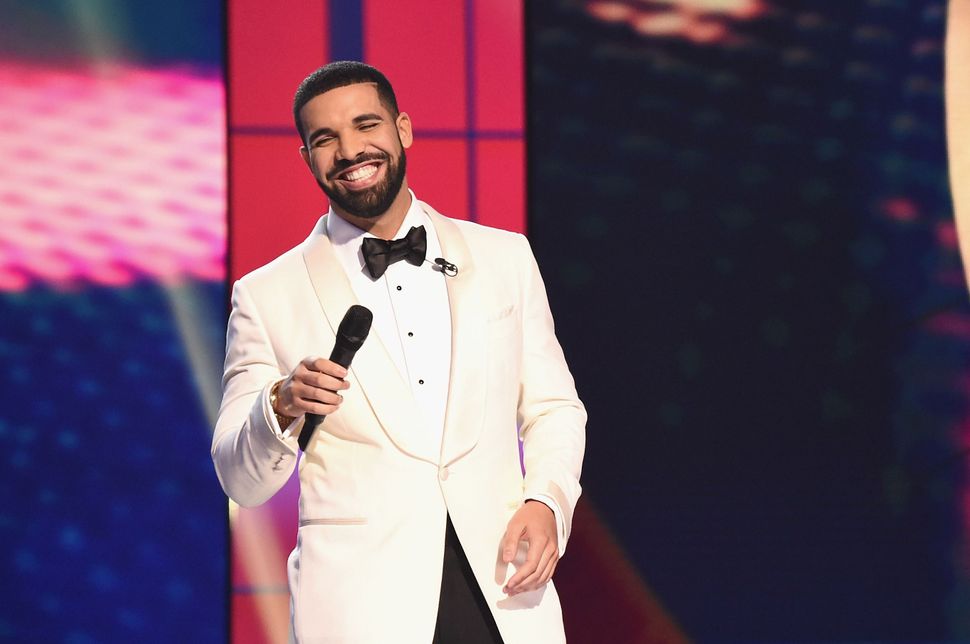 Before Drake was topping the charts and sweeping the Billboard awards, he was best known for wheeling himself ‘round town as a handicapped high school student on Canada’s absolute best teen drama television series, “Degrassi”. And now, Drake’s Canadian compatriot, Margaret Atwood, is suggesting the rapper return to acting in the Hulu original series based on her book “The Handmaid’s Tale.”

In an interview with Junot Diaz that ran in the Boston Review, Atwood said, “Wouldn’t it be fun to have Drake star in ‘The Handmaid’s Tale’? … I’ll drop that notion into the ear of Bruce Miller, the showrunner, and see what he can do with that, because of course the show is filmed in Toronto. Maybe he could smuggle someone?”

I, for one, would love to see Drake put his long-retired acting chops to good work smuggling an American refugee over the Canadian border in Season 2 of “The Handmaid’s Tale.”

Also, if you’re out there Bruce Miller, I’m picturing a love affair between Drake and the character of Janine that would be actual fire. You don’t have to say yes or no immediately — just consider it.